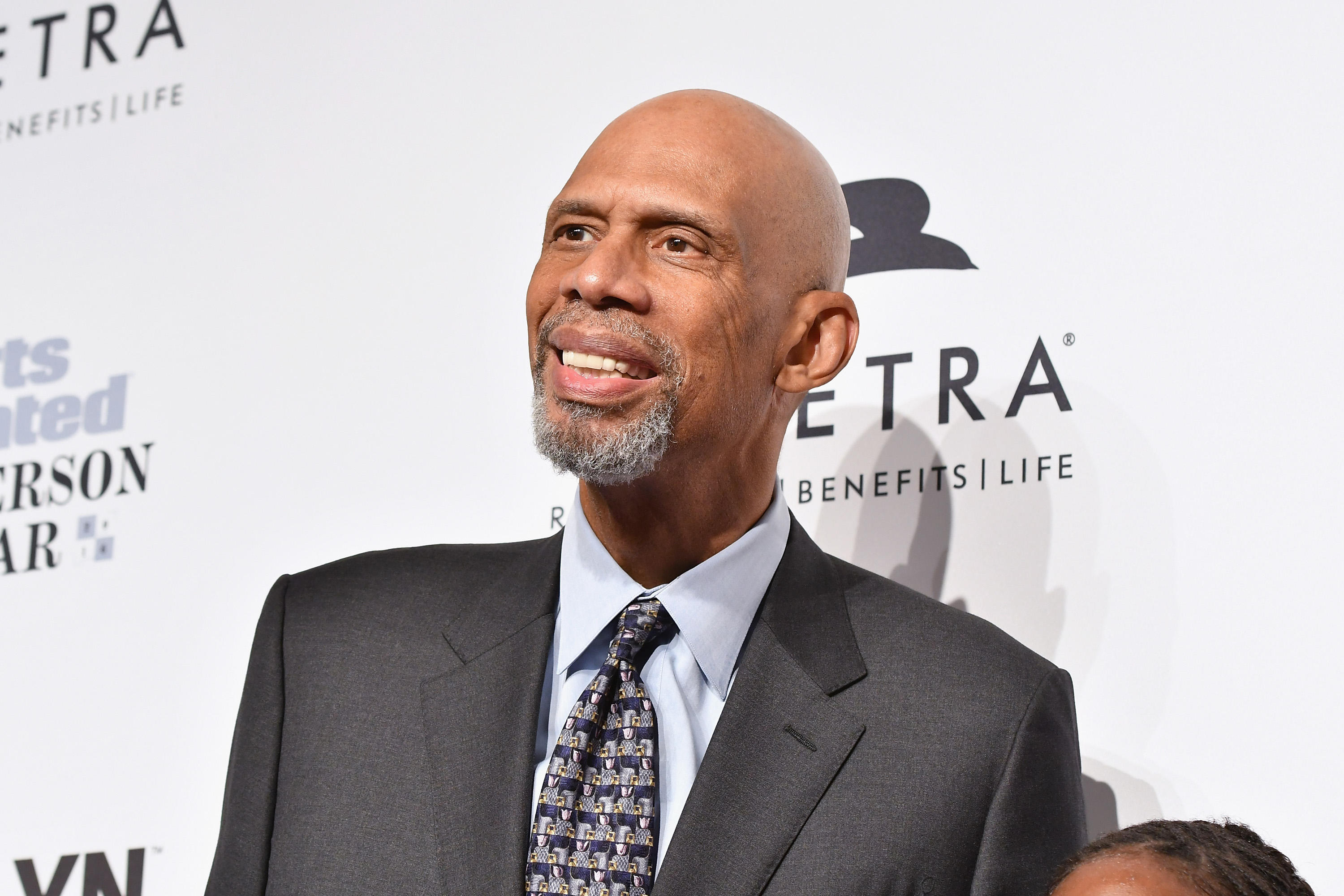 Reality TV juggernaut “The Bachelor” returned for a new season Monday night, and at least one person is not happy about that -- former NBA star Kareem Abdul-Jabbar.

In a strongly worded essay for the Hollywood Reporter, Abdul-Jabbar took the long-running dating series to task for the effects it is having on the state of romance in America.

“There is an insidious darkness beneath the fairytale pabulum they are serving up,” he wrote.

“You’re not even in the running for love unless you fit a very narrow ideal of Ken and Barbie doll physical beauty. These shows promote the scorched-earth effects of raising females to be continually judged physically above all other attributes and then measured against impossible physical standards that has marginalized a majority of girls and women -- and made billions for the beauty products, clothing, and cosmetic surgery industries.”

At issue for Abdul-Jabbar is the idea of a romantic relationship as something you can win.

“Contestants on these relationship game shows are competing for a prize, the same as contestants on ‘The Price Is Right.’ But is that prize love or a relationship?” he explained. “There’s a significant difference and that difference contributes to why America has high divorce (53%) and adultery (30%) rates.”

“If you’re black on ‘The Bachelor’ or ‘The Bachelorette,’ you’re usually kept around as a courtesy for a few weeks before being ejected.”