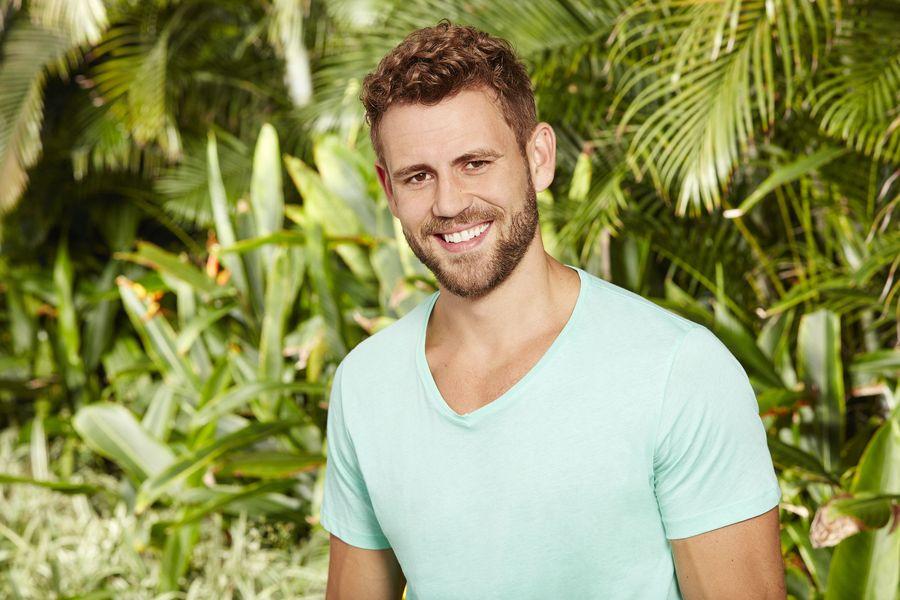 Milwaukee businessman Nick Viall is probably best known for playing the villain -- and consequently, coming in second -- on two consecutive seasons of “The Bachelorette.” Put on your “rose”-colored glasses and take a look back at that twisted timeline.

On Andi Dorfman’s season, Nick received the first impression rose, then promptly began rubbing the other men the wrong with his confidence in their relationship. In the end, though, he rubbed fans the wrong way during the “After the Final Rose” special, when he asked Andi why she would make love to him if she wasn’t in love him. Admittedly, it wasn’t the classiest question a spurned lover has ever asked on live television.

Flash forward to May 2015 and spunky Canadian dance instructor, Kaitlyn Bristowe, beats out fan favorite Britt Nilsson to become the next Bachelorette. Her male contestants step out of their respective limos with the usual panache. One (a dentist) even drives up in a giant tooth. Then, when Kaitlyn and her suitors fly to New York for a rapping challenge with Doug E. Fresh, Nick shows up in the crowd. Surprise! The men are outraged. Surprise! Then, after a brief discussion (read: makeout session), Kaitlyn lets him stay to compete for her heart. Surprise!

Sadly, Nick’s second shot at the “Bachelorette” fairy tale ending went the way of his first: Kaitlyn opted for personal trainer Shawn Booth’s proposal, even after she let Nick get down on one knee.

Then most recently, Nick shocked audiences by appearing on ABC’s tawdry “Bachelor” spinoff series, “Bachelor in Paradise.” There, he went on a date with beloved single mother, Amanda Stanton, from Ben’s season. And just when things were looking promising for the consummate runner-up, the producers sent in former MLB player, Josh Murray, to steal the girl out of Nick’s arms once again.

Nick has yet to depart from Mexico -- at least, audiences have yet to witness his departure -- but he appeared on “After Paradise” last night to reveal that he has been tapped as the franchise’s next Bachelor. So, while it’s still unclear why, we now know that he does not end up with Jen Saviano, the quiet beauty from Ben’s season with whom he’s been coupled up the past few episodes.

“Obviously we don’t end up together,” the account executive at SalesForce and seemingly professional dating contestant told hosts Michelle Collins and Sean Lowe, but neglected to offer up any specifics on why. Viall then took to social media to share his excitement.

The move to name Nick the next Bachelor came as a shocking twist to most everyone, as all signs pointed to it being either Luke Pell or Chase McNary, the second and third runners-up on JoJo’s season. So why did it happen?

Well, even though “Bachelor in Paradise” didn’t do the trick for finding Nick a wife, it very much did the trick for rehabilitating Nick’s image. Members of Bachelor Nation who once viewed the curly-haired Wisconsin native as a conniving villain now feel for him. Wasn’t it bad enough to have his heart broken on national television twice? Now, he has to be relentlessly and aggressively bullied by one of the men who beat him?

In Josh vs. Nick, round two, fans and contestants alike chose Nick. And hopefully for him, next season, the girl of his dreams will choose him too.