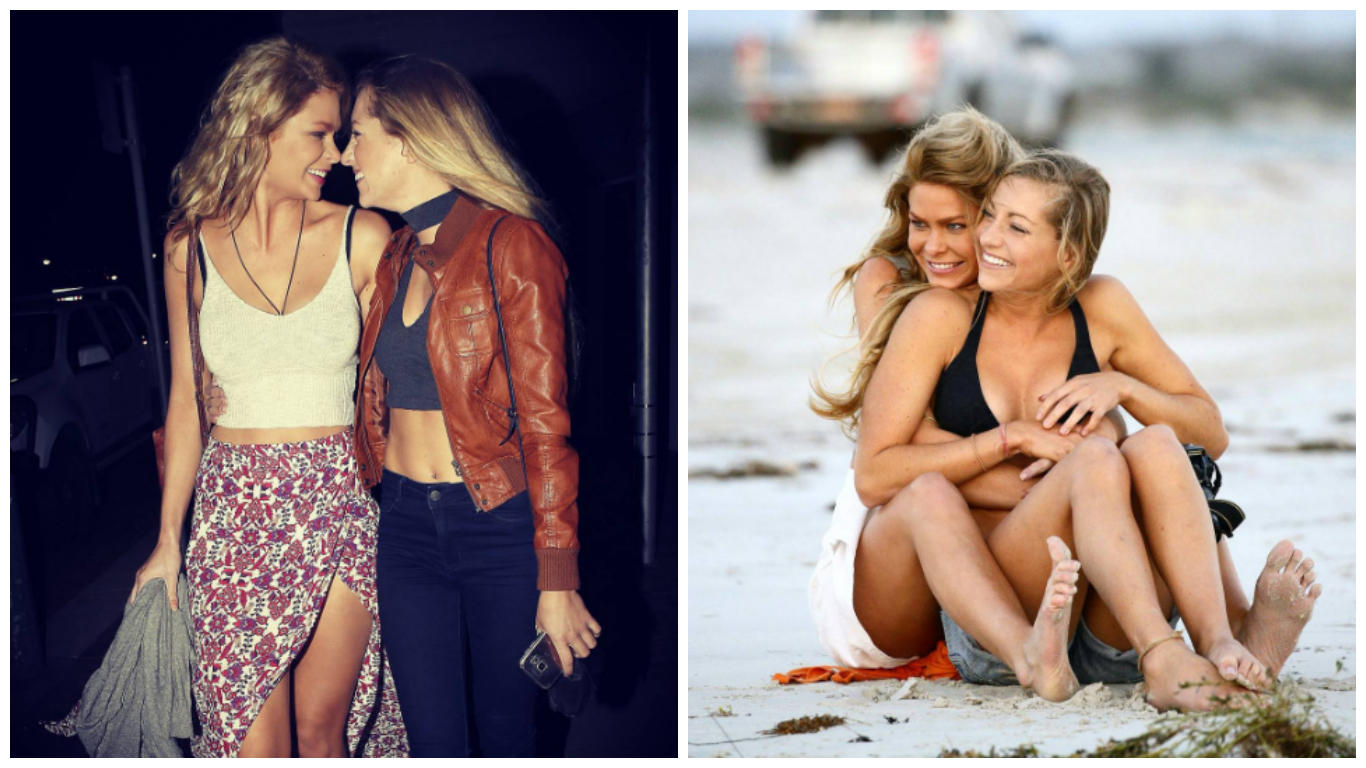 When Tiffany Scanlon and Megan Marx signed up for the Australian version of ABC’s hit dating show, “The Bachelor,” they were hoping to find love with male model, Richie Strahan. What they found, however, was each other.

“I met Tiffany in a very strange situation. Well... we were kind of dating the same guy,” Marx wrote in a post on Instagram Monday. “From that first cocktail party, it was like this instant calibration between souls, as if we had known each other once before. Friendship ripened into something bolder, trust in a very strange situation was formed, and now every adventure we have rivals the other – and continues to make plans for itself.”

The Instagram post confirmed what fans had been speculating about for weeks: Marx, 27, and Scanlon, 30, are more than just co-stars or friends. They are in a romantic relationship that both feel may stand the test of time.

“Meeting Megan this year felt like Destiny,” Scanlon recently gushed in a post of her own. “I know we will have many more adventures for many years to come.”

And Marx took the occasion of Scanlon’s 30th birthday this week enthuse about the positive effect their relationship has had on her life: “She is so confident in the ocean and in every adventure, as if every new experience is a winning of the lottery somehow; a chance to grow and learn and develop... She’s helped me to disintegrate many of the ideals I’ve has that were harmful (about relationships, about career and ‘stability’) and for that I feel set free.”

One of 25 women vying for the same man’s heart, Tiffany Scanlon departed the show in the third episode.

And in a move that now seems quite telling, Scanlon – who received the show’s coveted “first impression rose” – actually volunteered to leave the show, crushing the man at its center, after she realized that she didn’t have a romantic connection with him. She even went so far as to dodge one of his kisses in the awkward scene captured below.

In one of the show’s Instagram promos before her departure, Marx is heard saying, “I think when you first meet someone, you know when there’s potential to fall in love with that person.”

In this case, it seems she knew there was potential, just not with the person she’d initially expected.

The two women began posting photos together just days after Marx’s departure. They now have more than 150,000 combined followers on Instagram, and more people commenting #RelationshipGoals than they can probably count.