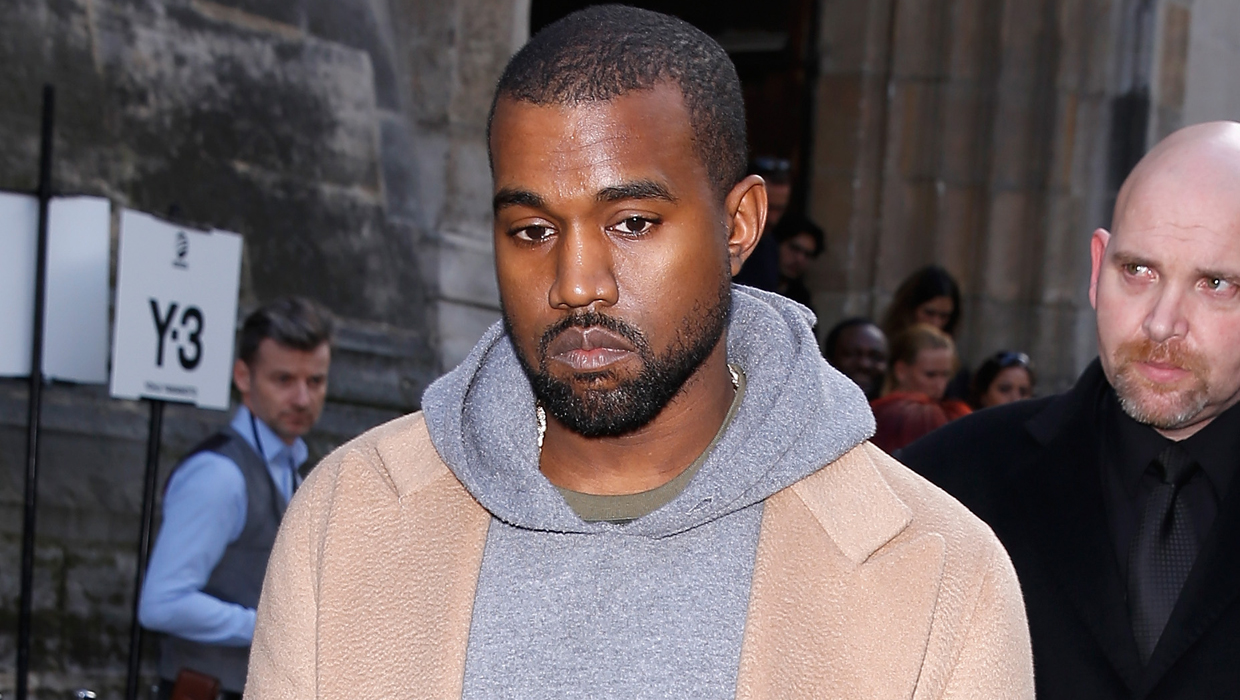 Kanye West pleaded no contest Monday to misdemeanor battery against a photographer at Los Angeles International Airport in a special plea in which he maintains his innocence.

West entered the plea through his attorney and did not attend the court hearing in Los Angeles. He was sentenced to two years of probation, 24 anger management therapy sessions and 250 hours of community service.

The rapper did not reach a civil settlement with the paparazzo, and his plea cannot be used against him in a civil lawsuit.

West was charged with misdemeanor counts of battery and grand theft after an altercation at LAX with photographer Daniel Ramos in July.

Ramos claimed West punched him in an unprovoked attack and wrestled his camera to the ground during the scuffle.

Prosecutors declined to file felony charges against West, but city prosecutors decided to pursue misdemeanor charges. Each count carried a penalty of up to six months in jail or a $1,000 fine.

West was arrested in September 2008 after another scuffle with photographers inside a terminal at LAX, but the cases were dismissed after he completed anger management treatment and agreed to pay the photographers for broken equipment.

Earlier this year, West reached a civil settlement with a man he was accused of assaulting in a Beverly Hills medical office. The Los Angeles County district attorney's office declined to file charges, citing conflicting witness statements and the civil settlement.

The Jan. 13 altercation occurred after the 18-year-old man used a racial slur in an argument with West's fiancee, Kim Kardashian, according to a document prepared by a prosecutor. The reality starlet called West and told him about the incident and the rapper came to the building and attacked the man in a chiropractor's office, the document stated.