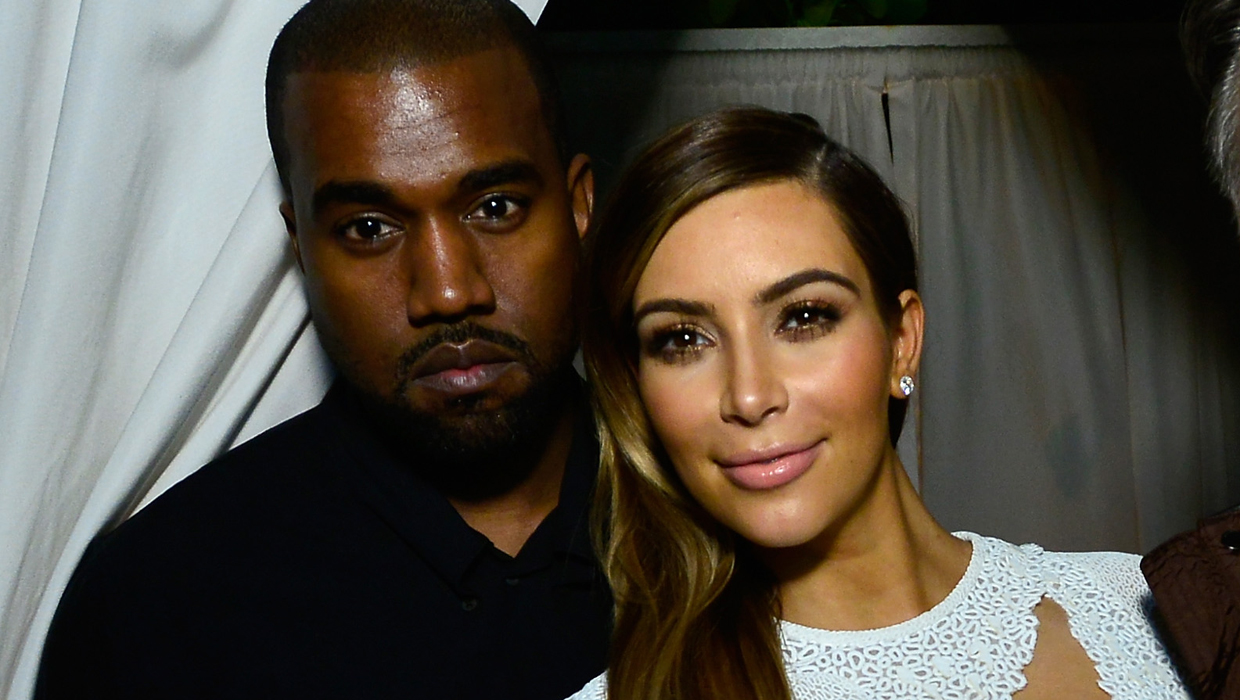 Kanye West has been named a suspect in an alleged assault case in Beverly Hills, Calif., police said Monday.

The Beverly Hills Police Department confirmed they responded to a misdemeanor battery incident Monday afternoon at an address on Wilshire Boulevard.

"The named suspect was identified as Kanye West by the victim and several witnesses," the statement said. "Mr. West had left the location prior to officers' arrival. As of this writing, BHPD detectives are conducting a follow-up investigation. No further information at this time."

People reports that West's fiancee, Kim Kardashian, was heading to a meeting about furniture for the couple's new home when a man began yelling racial epithets at the paparazzi gathered outside the building. When Kardashian told him "that wasn't cool," he began "hurling epithets at her about her and West."

Kardashian then called West, who allegedly followed the man into a chiropractor's waiting room and "punched the guy," according to TMZ.

West is already facing misdemeanor battery and attempted grand theft charges stemming from a scuffle with a paparazzo at Los Angeles International Airport last summer. He pleaded not guilty in November.