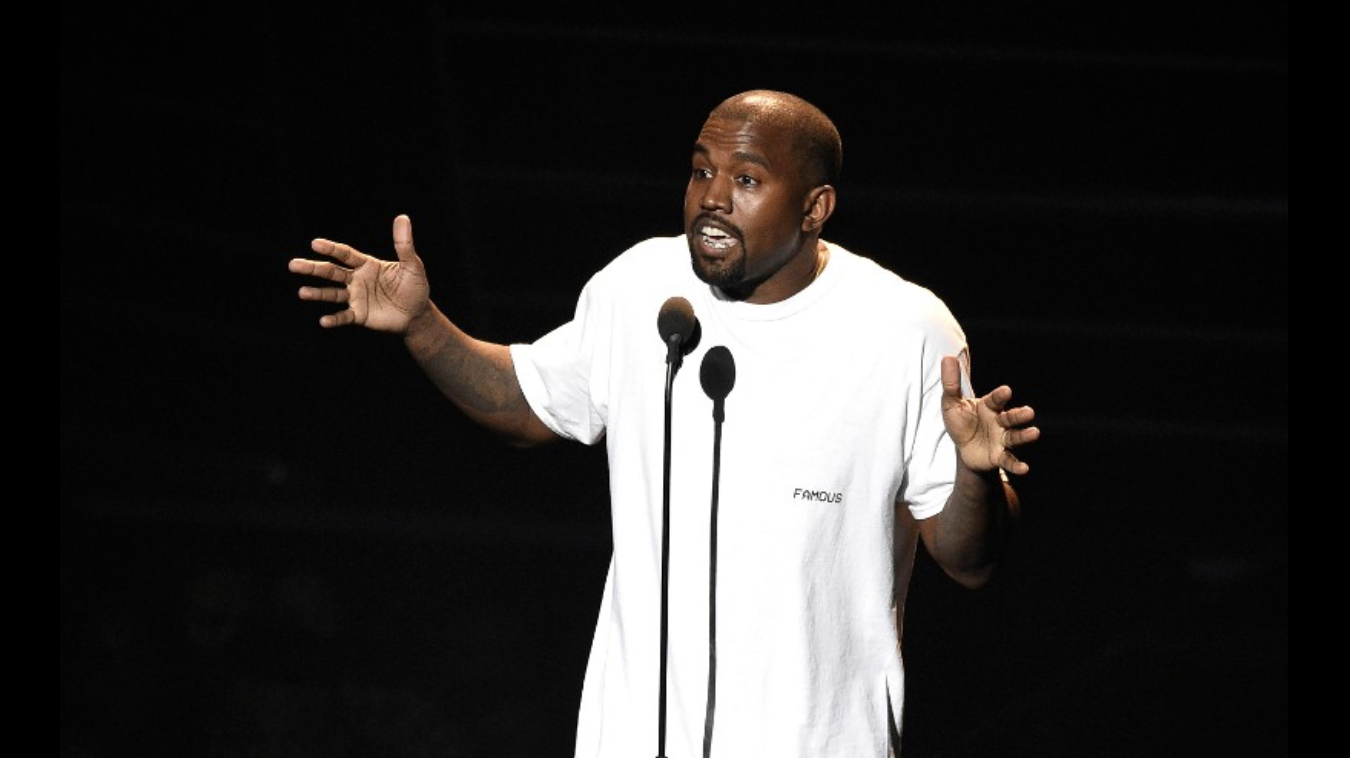 Kanye West is explaining his cryptic comment that the 13th Amendment should be "abolished." On Sunday, the rapper tweeted a photo of himself wearing a MAGA hat and said, "We will provide jobs for all who are free from prisons as we abolish the 13th amendment." The 13th Amendment states, "Neither slavery nor involuntary servitude, except as a punishment for crime whereof the party shall have been duly convicted, shall exist within the United States, or any place subject to their jurisdiction," followed by a second sentence giving Congress the power to enforce the amendment. The amendment is known for abolishing slavery.

Later, West wrote another tweet about the 13th Amendment calling it "slavery in disguise meaning it never ended  We are the solution that heals." West said later that he misspoke, and meant that he wants to "amend" the amendment, not rescind it.

On Monday, the rapper appeared on TMZ Live to clarify his comment. He said that he wanted to "amend the 13th," because it allows enslavement or involuntary servitude for those who are in prison.

"Abolish was the wrong language," he said. "I misspoke. Amend is the right word."

The 13th Amendment "translates to: in order to make a freed man a slave, all you have to do is convict them of a crime," said West. "There's people getting paid $0.08 a week working for companies that are privately owned and a lot of them are first-time offenders. A lot of them are nonviolent crimes. And then also we deal with, we're not dealing with the mental health and the therapy."

West argued that most inmates are in prison "due to a reaction to a situation they're in—a reaction to not having an understanding to, of how to create an industry because their dad didn't have a business, so they didn't know how to make money."

West said he's still considering a bid for the presidency of the United States in 2024, and said he was displeased that the authors of U.S. Constitution were all white men.

On Monday, West also tweeted a link to a Washington Post article suggesting the rapper's remark was in fact about prison labor.