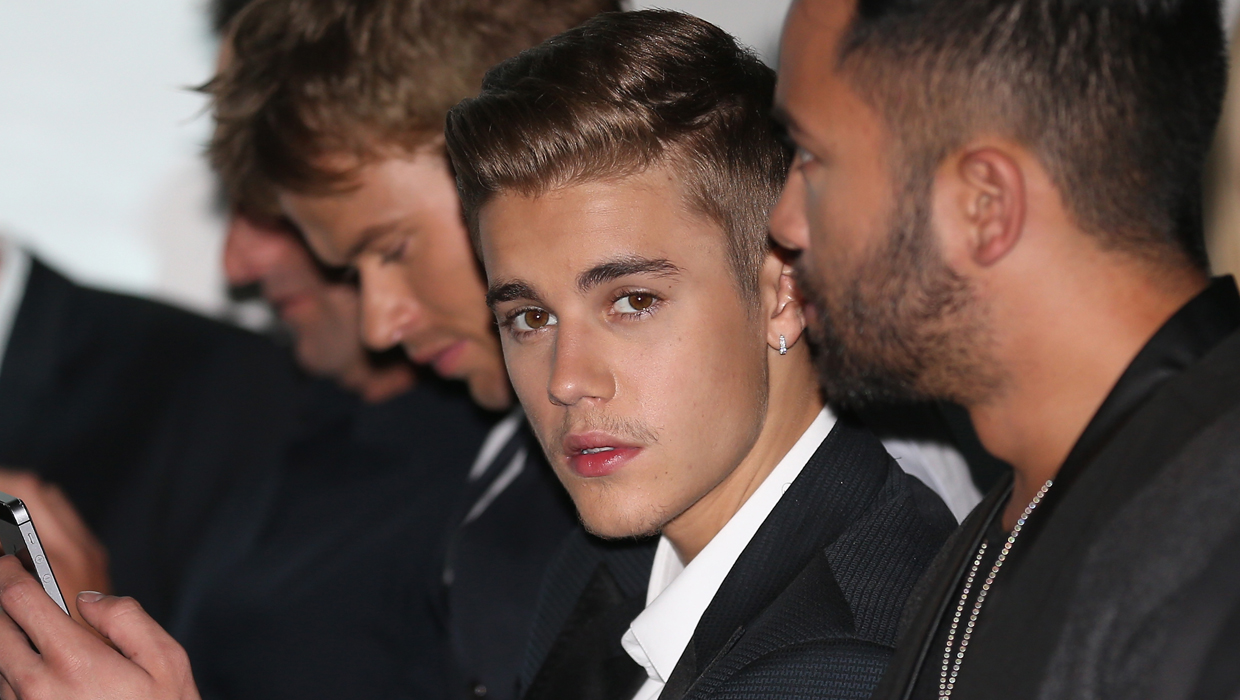 A second video has emerged in less than a week capturing troubled pop star Justin Bieber using a racial slur while making an insensitive joke about black people.

TMZ released a 30-second-clip Tuesday featuring a then-14-year-old Bieber looking directly into the camera lens and singing, "There'll be one less lonely n----r."

The line is a play on the title to Bieber's song "One Less Lonely Girl," which was written specifically for the pop star by his mentor, Usher.

In the video, Bieber also repeatedly sings, "If I kill you, I'll be part of the KKK."

The 20-year-old pop star apologized earlier this week after a video was released showing him, at 15, making another racial joke in which he used the N-word.

According to TMZ, Bieber and his camp wanted the videos to be released in an effort to own up to what he did as a young teenager. Bieber also reportedly spoke to Usher and his friend Will Smith about the videos years ago. Usher is said to have shown Bieber historical videos about race to help educate his protege.

Bieber's camp also told TMZ that the singer was inspired to sing the "One Less Lonely Girl" parody after seeing a similar take of the song by a comedian on YouTube.

On Wednesday, Bieber posted a page from a book on Instagram that addresses sins and includes quotations from the Bible:

His manager, Scooter Braun, posted the following message on Instagram the same day:

The Instagram posts follow Beiber's apology statement earlier this week after the first video leaked: "I thought it was OK to repeat hurtful words and jokes, but didn't realize at the time that it wasn't funny and that in fact my actions were continuing the ignorance."

The embroiled pop star has been surrounded by controversy lately, including a DUI arrest in Miami in January as well as a raid of his Calabasas, Calif., mansion over an egg-throwing incident.

Tell us: Should Bieber be forgiven? Or has he gone too far?