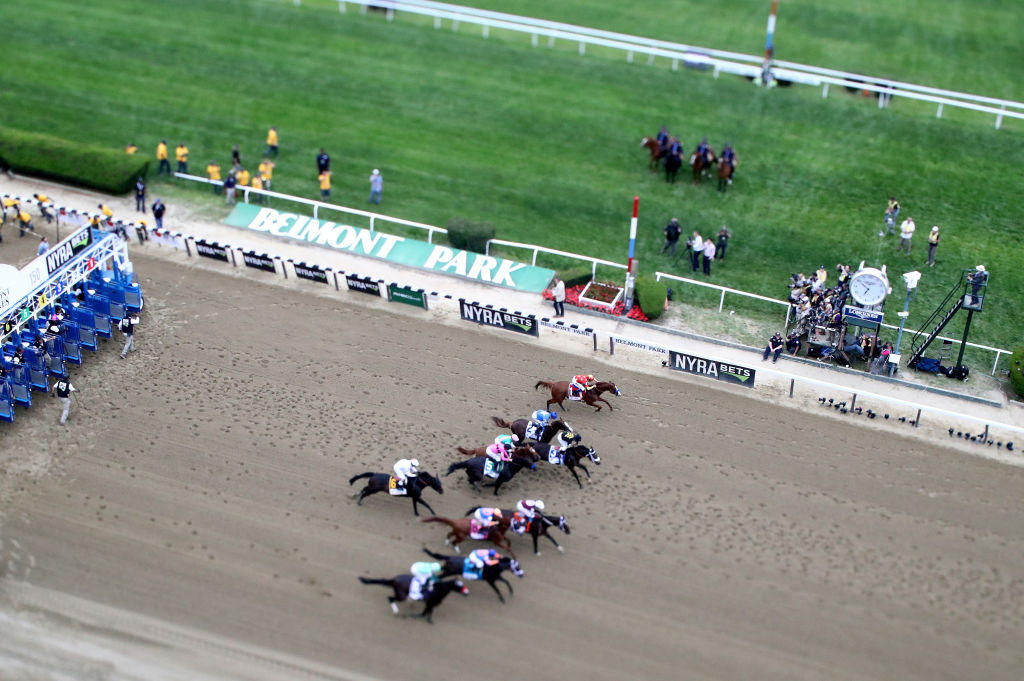 The horse's owners had a $60 million breeding deal in the works— before winning the Triple Crown. That condition tacked on an extra $15 million, pushing the total cost to own his offspring to $75 million, according to ESPN.

The record price beat out Kentucky Derby winner Fusaichi Pegasus, who went for $70 million in 2000.

The rights to sire offspring from Justify were purchased by Coolmore Stud, an Irish thoroughbred program, from an eclectic group consisting of an NFL executive, Chinese investors, a proper Kentucky horseman and others. Horse racing is the tip of the iceberg that is horse breeding, where partnerships and syndicates are becoming more common, according to CBS Sports.

Purchased initially for a mere $500,000, the investment in Justify has paid off.

If the deal sounds a bit lopsided, it's worth noting that sources told ESPN that Coolmore may breed Justify 250 times in his first year with them. At an average price of $150,000 per foal, the return on investment is promising. At that rate, the deal would be profitable in just two years.

The Triple Crown is a powerful bargaining chip in the market for putting a horse out to stud. Justify is only the 13th horse to win it  preceded by American Pharaoh, with whom Justify shares a trainer.

There's more to justify the price: Justify won the Kentucky Derby only 77 days after his first race, on Feb. 18, and went on to take the Triple Crown 34 days after that. His first four months of racing have been unprecedentedly productive.