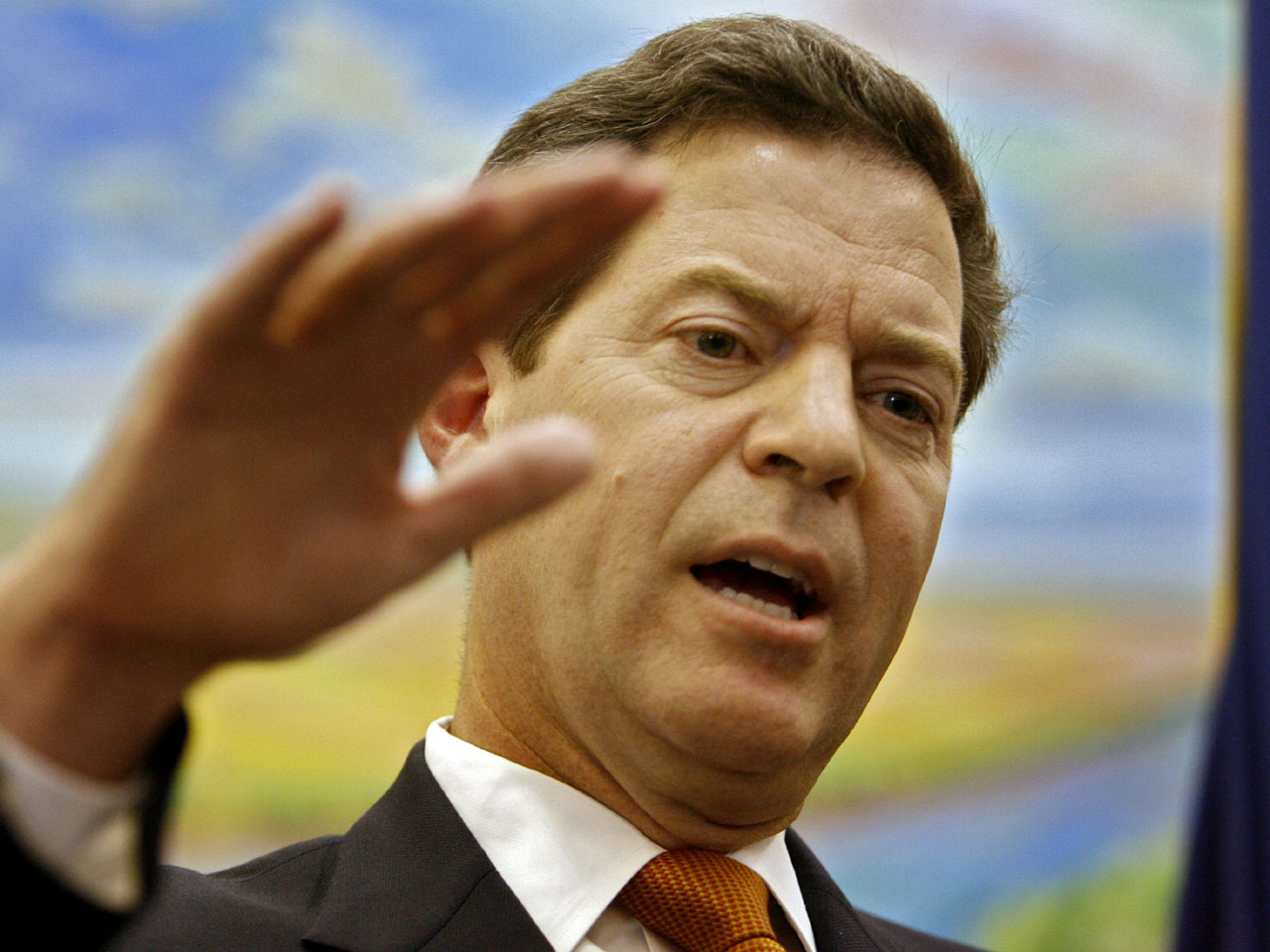 (AP) TOPEKA, Kan. - The U.S. Justice Department says the state women's prison in Kansas violates the civil rights of its inmates by failing to protect them from sexual misconduct and abuse by staff and other prisoners.

The department said in a letter Thursday to Gov. Sam Brownback that the problems have continued since it began investigating the Topeka Correctional Facility in April 2011.

The letter outlined steps the prison and the Kansas Department of Corrections can take to resolve the issues. Those steps include additional training and investigations of all complaints of misconduct.

But the letter also says that if the department isn't satisfied with the department's efforts by late October, U.S. Attorney General Eric Holder could file a lawsuit.

Department of Corrections spokesman Jeremy Barclay says it is reviewing the letter.

Brownback's administration is blaming his predecessor for the alleged sexual misconduct and abuse at the state's women's prison.

Brownback spokeswoman Sherriene Jones-Sontag said Thursday night that his administration has made immense strides in improving the treatment of inmates at the Topeka Correctional Facility.

She says the administration is confident that once federal officials have a more complete picture of the prison's operations since the Justice Department began its investigation in 2011, they'll conclude that inmates' rights are not being violated.

But the Justice Department says the state failed to adequately deal with the problems even after a report by a national group in 2010.