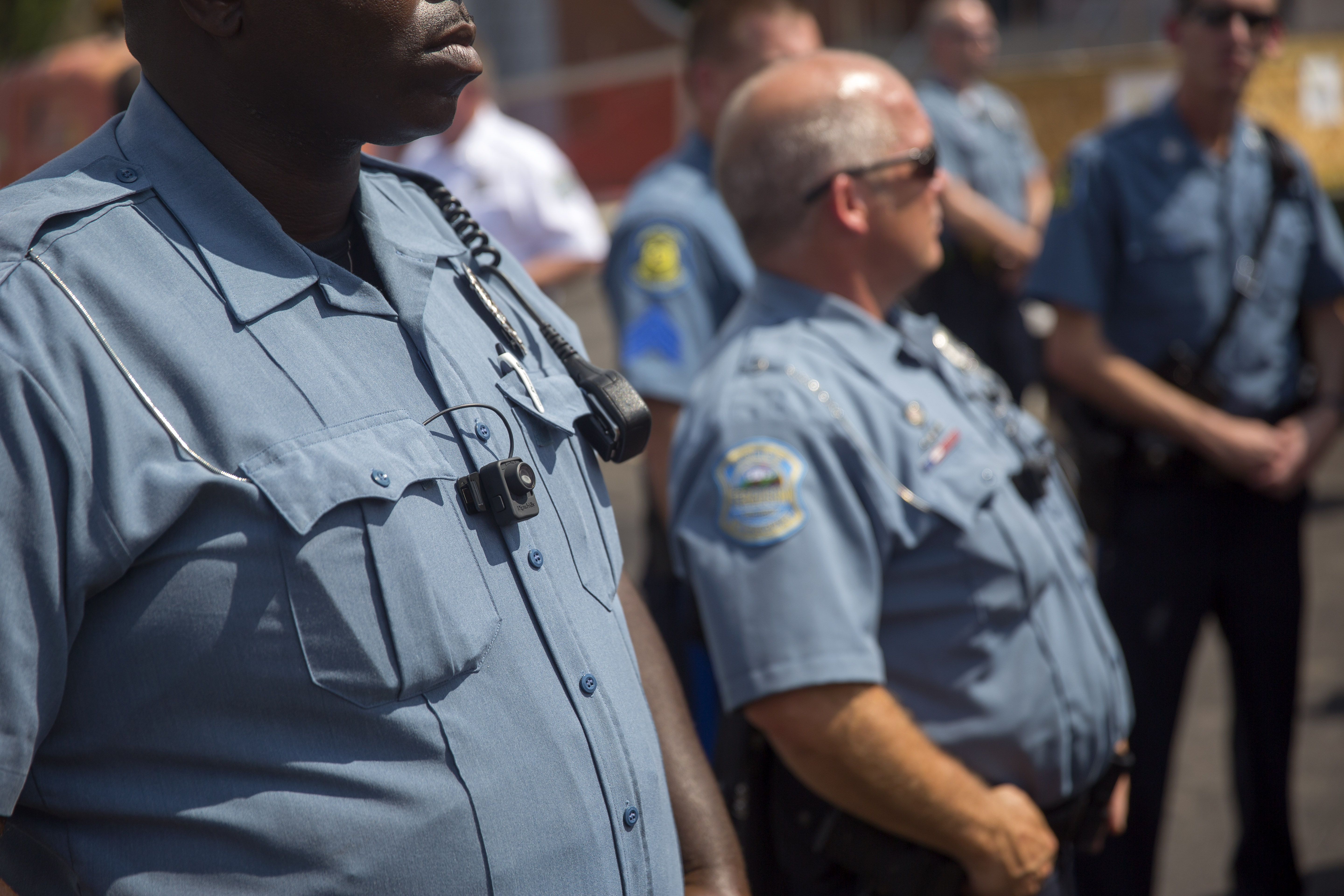 Just days after protests roiled the city of Baltimore over the unexplained death of Freddie Gray while in police custody, the Justice Department is introducing $20 million to fund a body camera pilot program program for local police departments.

"Body-worn cameras hold tremendous promise for enhancing transparency, promoting accountability, and advancing public safety for law enforcement officers and the communities they serve," newly installed Attorney General Loretta Lynch said in a statement announcing the initiative. "This body-worn camera pilot program is a vital part of the Justice Department's comprehensive efforts to equip law enforcement agencies throughout the country with the tools, support, and training they need to tackle the 21st century challenges we face."

Since the shooting death of Michael Brown by police last August -- and the subsequent attention to other instances of deaths at the hands of cops -- body cameras have been floated as a possible deterrent against police brutality. President Obama has also thrown his support behind the law enforcement use of body cameras, even urging Congress to help finance their implementation.

The new DOJ initiative is an added step in that direction. The bulk of the funds -- $17 million -- will go to grants investing in the purchase of body cameras, according to a Justice Department fact sheet. An additional $2 million will allow for training and technical assistance with the devices, though the longer-term costs of storing the video information will fall to each local department. The last of the financing will go to the Bureau of Justice Statistics to evaluate the efficacy of the program and develop tools to study best practices.

In order to qualify for the funds, law enforcement agencies will be required to present a "strong plan" for the cameras' integration into their department, including a policy for police training. The Justice Department expects to administer approximately 50 grants to police departments.

The newly announced initiative is part of the White House's new $75 million focus on strengthening community policing, which the administration announced last December after rioting and protests rocked the St. Louis suburb of Ferguson, Missouri in August. The violence triggered a White House review of federal support for local law enforcement and the equipment needed to police their communities. The DOJ has since released the findings of an investigation that criticized the city of Ferguson for racial bias, profiling in the police department, and a profit-driven municipal court system.