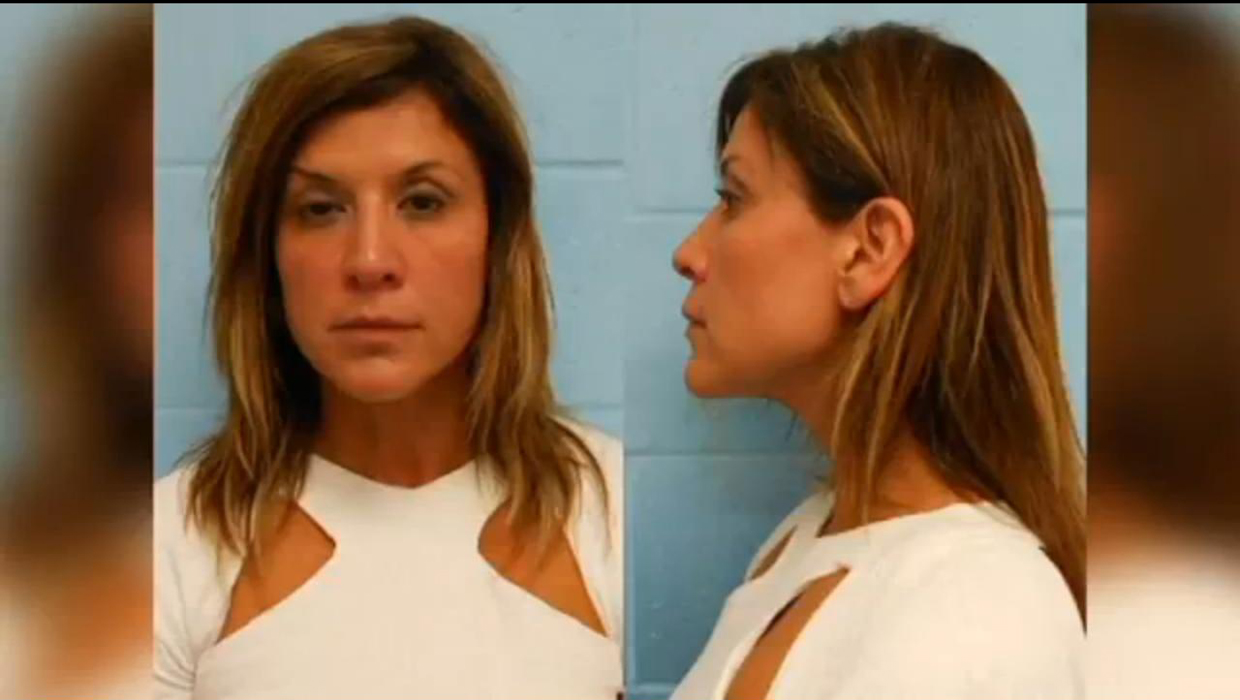 Reports state Longoria "had trouble with her balance and swayed from side to side and displayed red, glossy eyes," according to CBS affiliate KGBT.

The arresting officer said during sobriety tests, Longoria complained the officer was "ruining her life and career for what he was doing." She also reportedly said, "I worked hard for 25 years to be where I'm at today."

Longoria failed the sobriety tests and then became emotional and "refused to be handcuffed," authorities say.

The 49-year-old was taken to the police station where she refused to take a breathalyzer test. She then admitted to drinking five beers earlier in the evening, KGBT reports.

Longoria later posted $2,000 bond and was released from custody.

Longoria sits on the 13th Court of Appeals, which serves the region extending from Corpus Christi south to Edinburg. She was elected to the court in 2012.