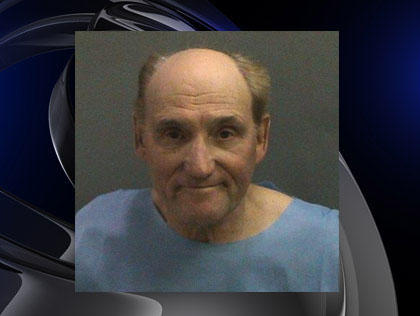 SANTA ANA, Calif. -- A jury has found that a Southern California man was sane when he shot and killed a urologist he blamed for recommending a medical procedure he believed damaged his prostate and made him impotent.

The decision was made Monday by the same Orange County jury that last week convicted 79-year-old Stanwood Fred Elkus of first-degree murder for shooting 52-year-old Dr. Ronald Gilbert in Newport Beach in 2013.

Police say Elkus made an appointment at Orange Coast Urology, and when Gilbert entered the exam room, Elkus shot him several times and killed him, CBS Los Angeles reported.

Elkus had pleaded not guilty by reason of insanity.

Elkus now faces the possibility of life in prison without parole when he is sentenced on Sept.15.

Gilbert examined Elkus in 1992 but the procedure he recommended was performed by other doctors.

The prosecution contended at trial that Elkus seethed over his medical issues for years.