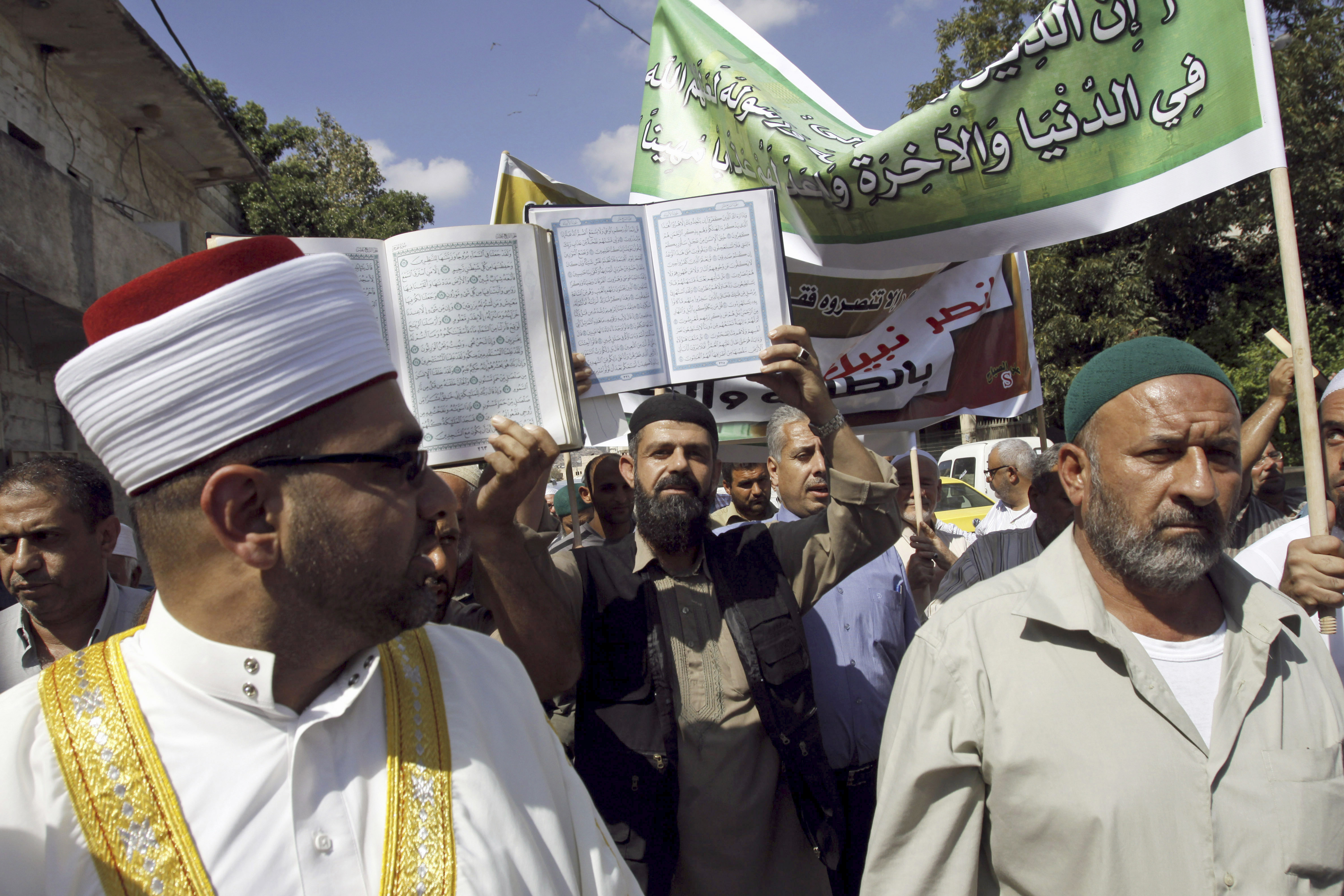 (AP) LOS ANGELES - A judge on Thursday denied a request seeking to force YouTube to remove an anti-Muslim film trailer that has been blamed for causing deadly violence in the Muslim world.

Judge Luis Lavin rejected the request from Cindy Lee Garcia, an actress who appears in the clip, in part because the man behind the film was not served with a copy of the lawsuit.

Garcia has said she and her family have been threatened and her career damaged since the 14-minute trailer for "Innocence of Muslims" surfaced.

"Emotionally, I am very disturbed," Garcia said before heading into court Thursday.

"My whole life has been turned upside down in every aspect," she added. "My family has been threatened."

Garcia said she was duped by the man behind the clip and that the script she saw referenced neither Muslims nor the Prophet Muhammad. She said she was shocked when she finally saw the end result.

"I think it's demoralizing, degrading," she said of the film. "I think it needs to come off."

On Wednesday, Garcia filed a lawsuit for fraud and slander against Nakoula Basseley Nakoula, the man behind "Innocence of Muslims" who has gone into hiding since the trailer rose to prominence last week.

YouTube has refused Garcia's requests to remove the film, according to the lawsuit. The complaint contends that keeping it online violates her right of publicity, invades her privacy rights and the post-filming dialogue changes cast her in a false light. "(Garcia) had a legally protected interest in her privacy and the right to be free from having hateful words put in her mouth or being depicted as a bigot," the lawsuit states.

It is unclear who uploaded the trailer to the site. The clip has been linked to protests that have killed at least 30 people in seven countries, including the U.S. ambassador to Libya.