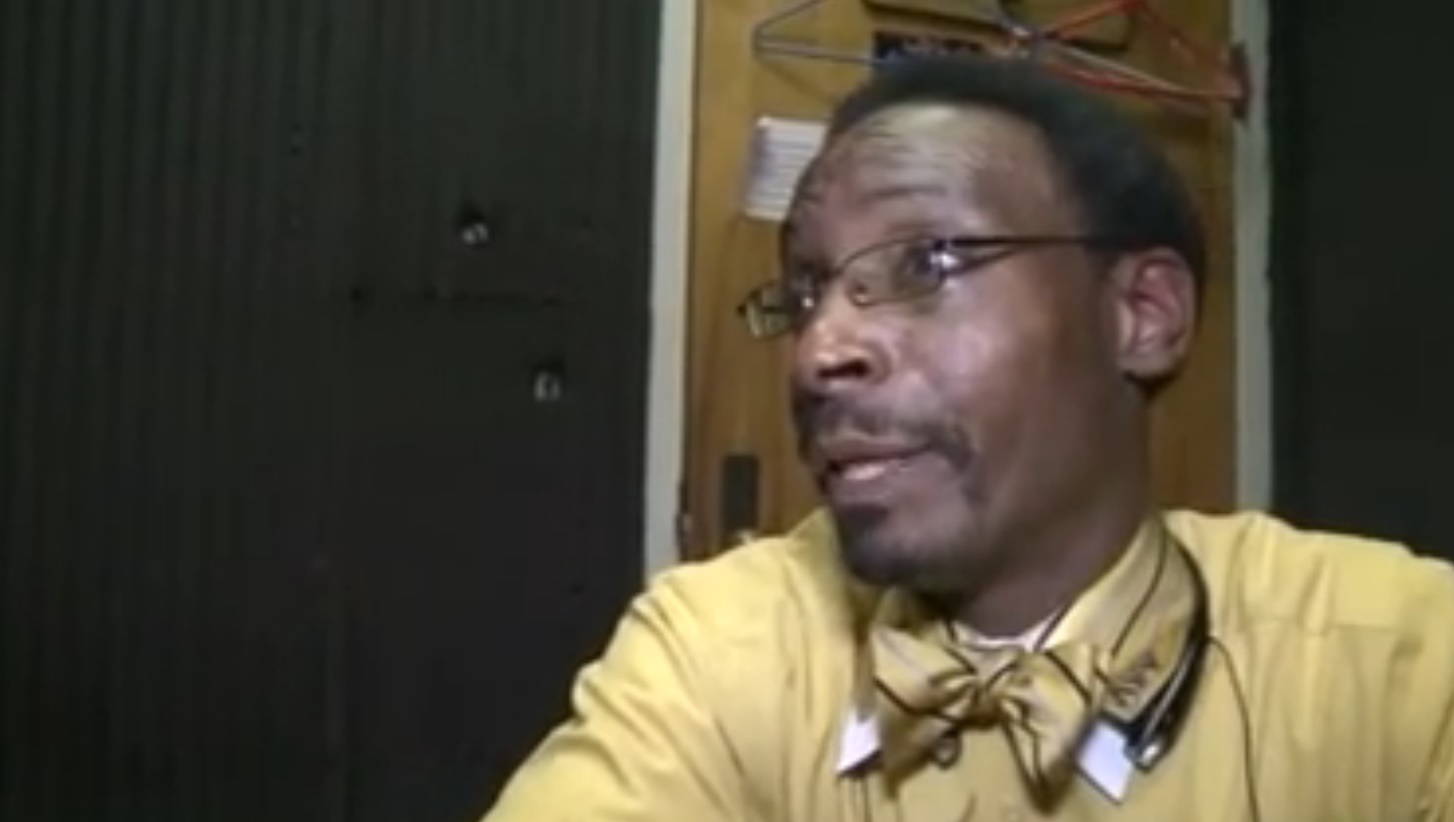 MARION, Ala. -- "If you do not have any money and you don't want to go to jail, consider giving blood today and bring me your receipt back," Alabama Judge Marvin Wiggins was recorded telling a room full of defendants on Sept. 17. "Or the sheriff has enough handcuffs for those who do not have money."

The judge's announcement was made to dozens of defendants in a packed courtroom to deal with court fees, and it has sparked an ethics complaint filed in Alabama Monday by the Southern Poverty Law Center (SPLC), an advocacy group.

In nearly all of the dozens of cases Wiggins heard that day, the defendants were indigent, and "almost every case included substantial fees that the court charged of defendants .... in order to recoup money paid for appointed counsel," according to the ethics complaint.

Audio from Wiggins' announcement was recorded by one of the defendants summoned to the Perry County Courthouse that day.

Attorneys for the Southern Poverty Law Center say defendants weren't informed that the hearings that day would revolve around their ability to pay, and "the circuit clerk's office informed at least one defendant who called that he did not need an attorney."

When they arrived, Wiggins gave the defendants a choice: "If you don't have any money and you don't want to go to jail, as an option to pay it, you can give blood today."

Wiggins said the option was "a discount rather than putting you in jail," but the SPLC complaint says no one received a discount from their debt, and that defendants who gave blood on that day still had to pay court fees to stay out of jail.

In audio recorded at a blood drive later that day, Sept. 17, a woman working there tells one defendant, "you're still doing a good thing."

"Well, and I normally do," the defendant replies. "But, I don't like being told I have to or I'm going to jail."

The group argues in the ethics complaint that the choice offered by Wiggins violated Alabama law and the defendants' Constitutional rights.

"People who couldn't pay their court debt with cash literally paid with their blood," Sara Zampierin, a Southern Poverty Law Center staff attorney, said in a statement released by the group. "This is a shocking disregard for not only judicial ethics but for the constitutional rights of defendants."

Wiggins did not return a phone message left at his office Tuesday by 48 Hours' Crimesider.

Wiggins was previously reprimanded by the Alabama Court of the Judiciary in 2009. In that case, he was ordered to work without pay for 90 days, because he did not recuse himself during a voter fraud case that involved three of his relatives.

In 2014, Wiggins was removed from the Alabama State University board of trustees by Gov. Robert Bentley, because of conflict-of-interest violations, reports AL.com.