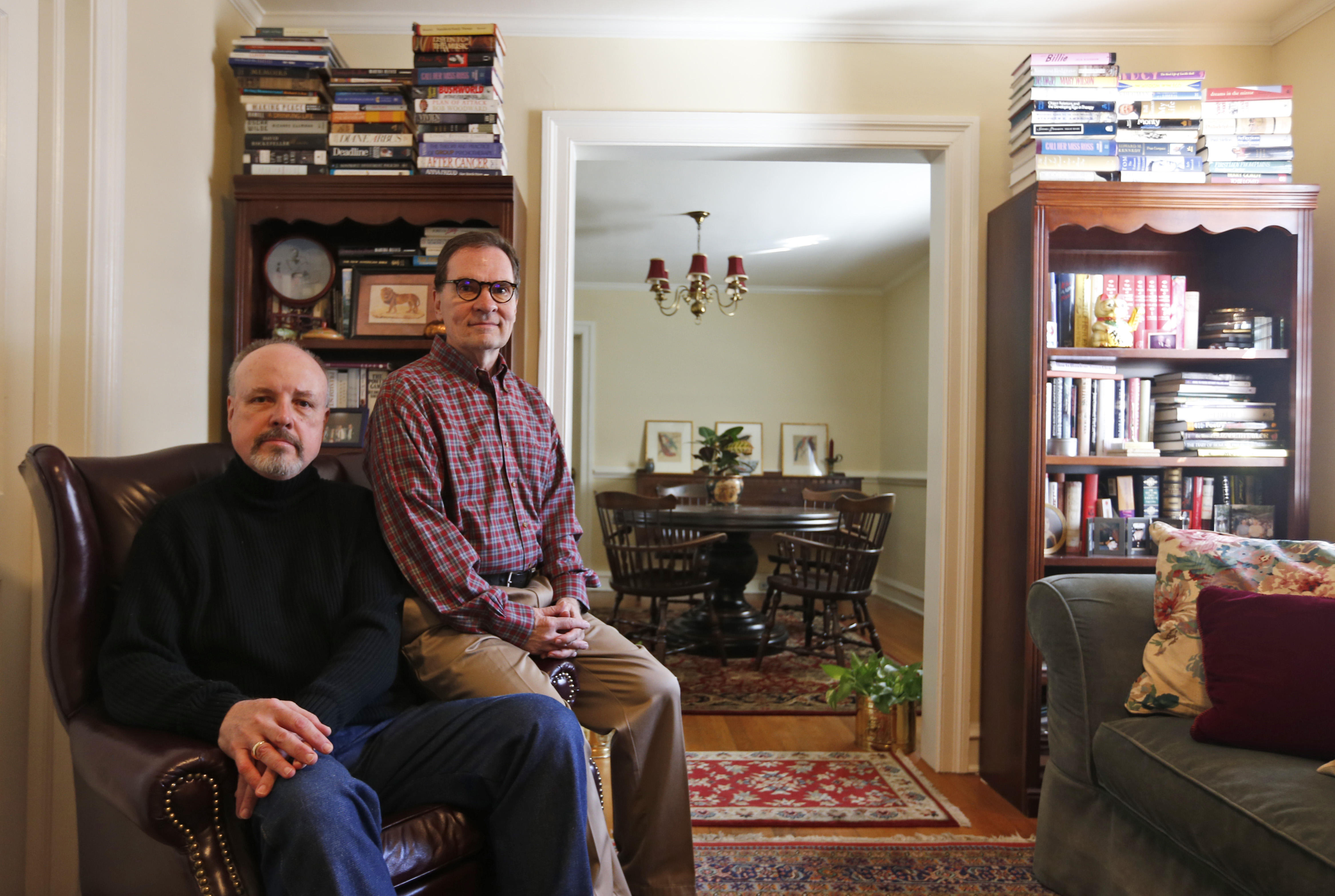 RICHMOND, Va.  A federal judge has dismissed a lawsuit filed by the former administrator of a Catholic assisted living facility who said he was fired for his sexual orientation.

The judge dismissed the suit Monday after the plaintiff, John Murphy, made a motion to do so.

Murphy served as executive director of the Saint Francis Home in Richmond for about a week before he says two Catholic Diocese of Richmond officials told him he was fired because his same-sex marriage goes against church doctrine.

The Richmond Times-Dispatch reports that Murphy’s request said both parties reached an agreement and that “all matters in controversy have been fully and finally resolved.” No further details on the agreement were provided.