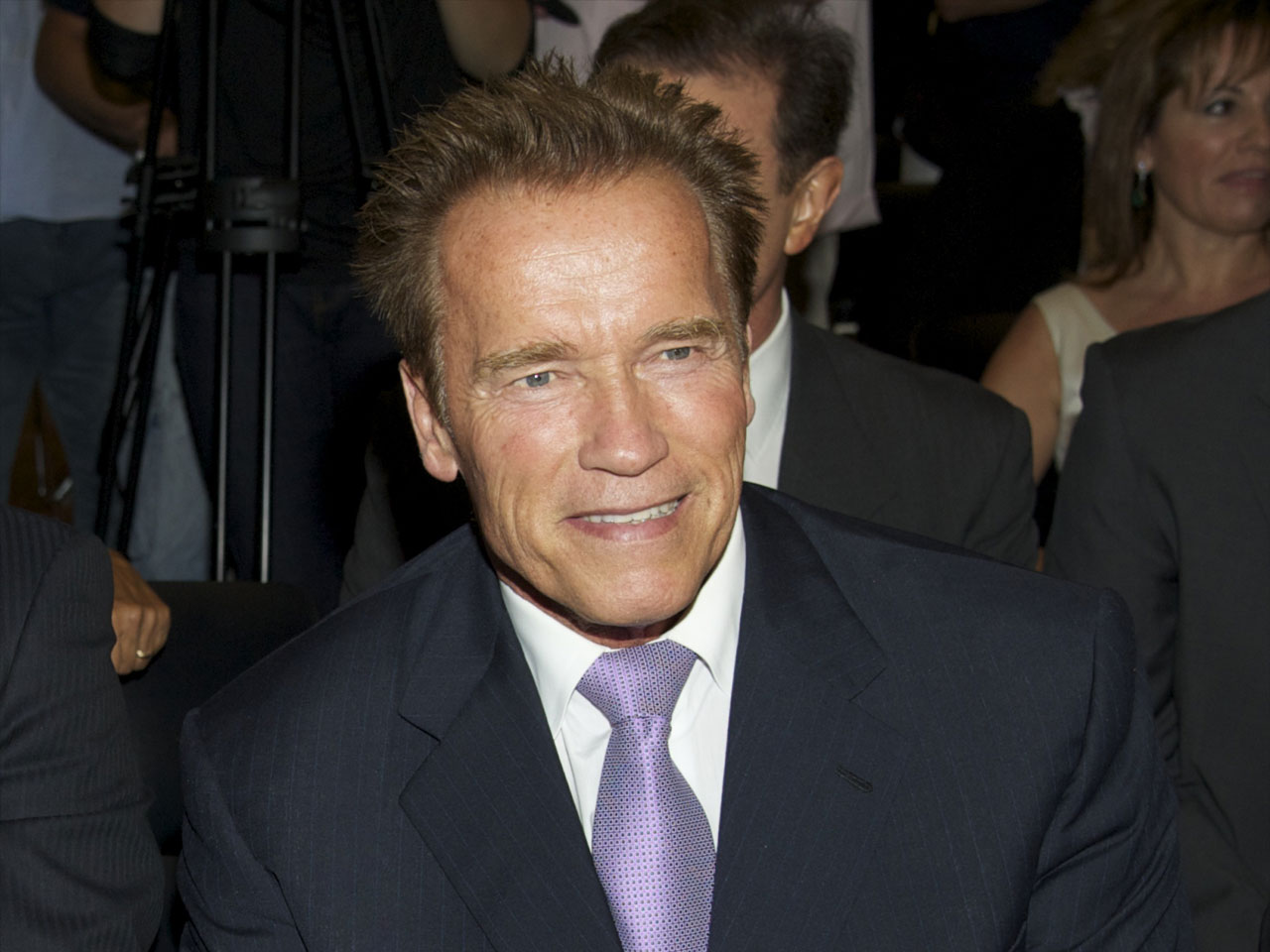 Judge Lloyd Connelly called Schwarzenegger's decision to cut the sentence of Esteban Nunez from 16 years to seven was distasteful and "repugnant to the bulk of the citizenry of this state," but within his executive powers as governor. Nunez is the son of the governor's political ally, Fabian Nunez.

Esteban Nunez pleaded guilty to voluntary manslaughter in a 2008 attack on an unarmed group of young men after he and some friends were turned away from a fraternity party. Three others pleaded guilty to various charges in the attack that killed 22-year-old college student Luis Santos.

Connelly's ruling came after hearing arguments in lawsuits filed by Santos' family and the San Diego district attorney, who argued that Schwarzenegger violated a voter-approved law that requires families be notified about cases involving their loved ones.

The judge ruled that the legislation, known as Marsy's law, did not specifically address the governor's power of pardons and commutations.

The family of 22-year-old Luis Santos said the judge's words were not enough. They want the sentence commutation thrown out.

"The attorney general's office fought for corruption and they won," said Kathy Santos, Luis' mother, outside court. "Where's the justice for our son? He was murdered. Two conniving politicians got away with it."

The attorney general's office, on behalf of Schwarzenegger, argued that Marsy's law does not apply to a governor's power to pardon and commute sentences and said he had "unfettered discretion to grant clemency without judicial review."

The office argued in briefs filed this month that the plaintiffs are seeking resolution of a political question, rather than a legal one.

Attorneys for the Nunez family and San Diego District Attorney Bonnie Dumanis said Schwarzenegger blatantly violated the state constitution with his last-minute decision, ignored the victims' due process rights and acted "in an arbitrary and capricious manner."

There was also evidence that Schwarzenegger generally required that his office follow the provisions of Marsy's law, which voters approved while he was in office in 2008, when he considered other clemency cases, deputy district attorney Laura Tanney wrote in a brief filed this week.

"Schwarzenegger knew the law, he knew exactly what was required of him, and yet he defied the oath of his office," Tanney wrote.