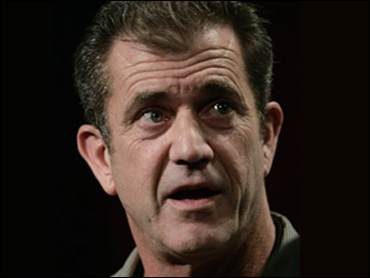 A judge praised Mel Gibson on Friday for maintaining his court-ordered treatment for alcoholism following his drunken-driving arrest last July.

"I truly believe the rehabilitation that is being effected in this case is effective, and I don't want anything to interrupt that," said Superior Court Judge Lawrence Mira.

The 51-year-old actor-director didn't attend the progress report hearing, but Gibson's attorney, Blair Berk, told the judge she filed a report with the court saying Gibson was complying with all the terms and conditions of his rehabilitation program.

Mira added that he wanted to see Gibson in court at some point "to ensure we are all on the same page."

Gibson pleaded no contest to charges of drunken driving Aug. 17 under a deal that included serving three years' probation, a fine and alcohol-rehabilitation classes.

He was arrested on a Malibu highway in July after a sheriff's deputy caught him speeding. Gibson's anti-Semitic remarks to the deputy sparked outrage, and he later apologized.

Gibson starred in the "Lethal Weapons" movies. His directing credits include 2004's "The Passion of the Christ" and last year's Mayan epic "Apocalypto."

His next court hearing is scheduled for Aug. 23.