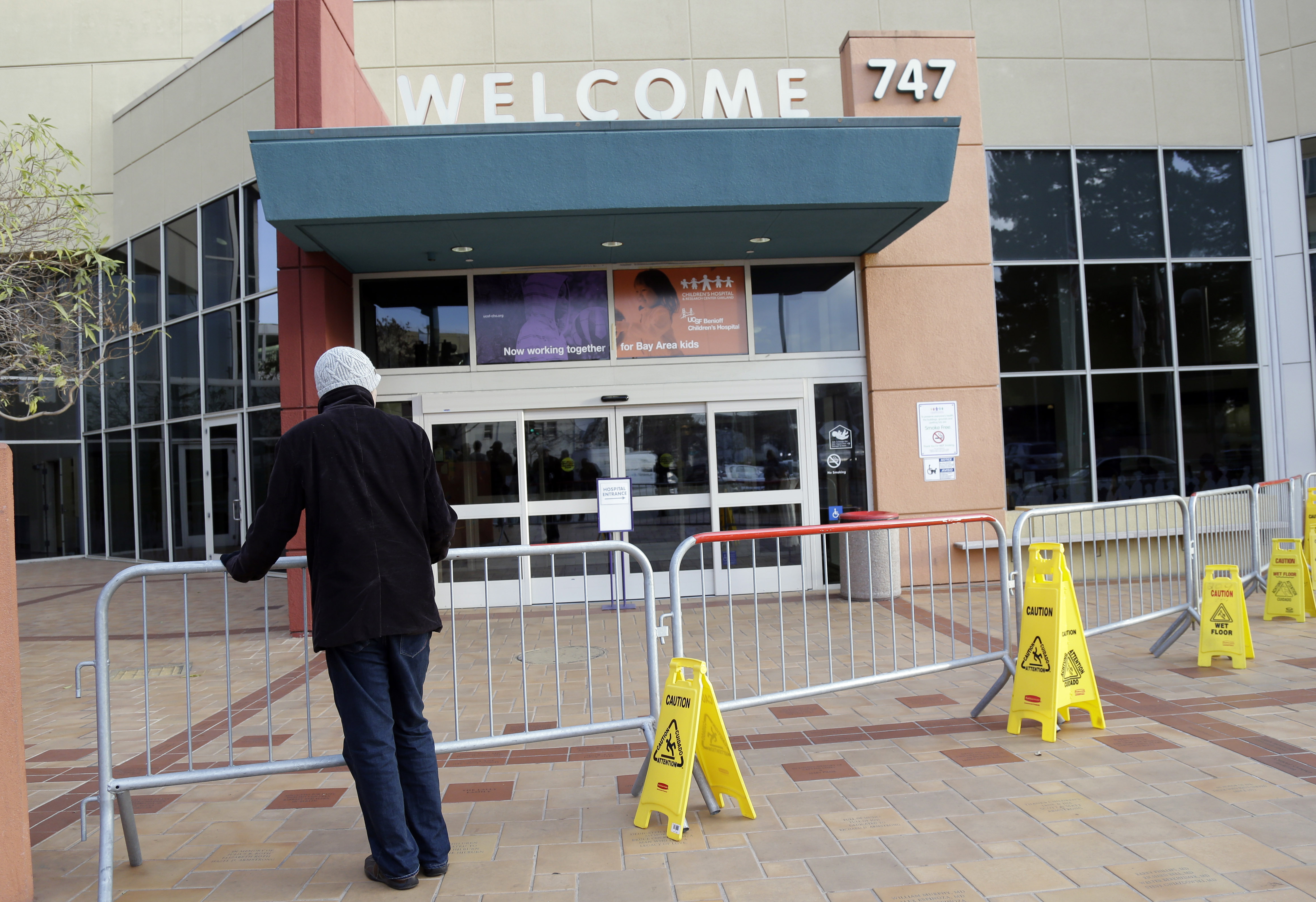 OAKLAND, Calif. -- A federal magistrate will meet Friday with lawyers for a California hospital and a 13-year-old California girl declared brain dead after tonsil surgery.

The judge issued an order Thursday instructing representatives of Children's Hospital Oakland and the family of Jahi McMath to attend the mandatory settlement conference and try to avoid going to trial.

The hospital and Jahi's mother have been locked in a harrowing clash over the girl's care in recent weeks.

Jahi, an Oakland eighth grader, had undergone a tonsillectomy and related procedures at Children's Hospital on Dec. 9 to treat sleep apnea. Her family said she went into cardiac arrest after she started coughing up blood in the recovery room. She was declared brain dead three days later. The hospital then moved to take her off the machines that keep her heart and lungs going a few days before Christmas.

Her family, citing religious beliefs and the hope that she will pull through, wanted to continue life support. The hospital however, had wanted to remove her from the ventilator that has kept her heart beating, saying the brain death diagnosis meant she was deceased.

Alameda County Superior Court Judge Evelio Grillo initially ruled that doctors could remove Jahi from the ventilator at 5 p.m. Monday, but two hours before the deadline gave the family another week until Jan. 7 to find a place to transfer her.

The girl's mother however wants to transfer her to another facility and to compel the hospital to allow Jahi to be fitted with the breathing and feeding tubes she would need to be moved safely.

The hospital has refused to perform those procedures.

"At this point, Jahi has not had nutrition for nearly three weeks. She is in desperate need of a tracheostomy tube and a gastric tube," Winkfield's lawyer, Christopher Dolan, wrote in a motion filed with Judge Brown on Thursday. "The defendant has responded that ... they will not allow such a procedure to be done and will not write discharge instructions that instruct a physician to carry out such orders."

Although another federal judge, Chief U.S. District Judge Claudia Wilkens, already has refused to order the hospital to insert the requested tubes, the dispute over the procedures is likely to figure prominently in Friday's talks.

The hospital's lawyer, Douglas Straus, has said doctors have no legal obligation to operate on the body of a dead person, but that the matter remains irrelevant for now because the family has not named a doctor who is willing to put in the tubes or a facility capable of caring for Jahi.

"Performing medical procedures on the body of a deceased human being is simply not something Children's Hospital can do or ask its staff to assist in doing," Straus wrote in a recent letter to the girl's family.

The issue also is being considered by the state judge who so far has blocked Children's Hospital from removing Jahi's ventilator. Judge Grillo has scheduled a hearing for Friday morning so he can speak with the opposing sides about how to handle that part of the case.

The Terri Schiavo Life & Hope Network, which was started by Schiavo's family, said this week that they have been working with the relatives of the 13-year-old California girl to transfer her to a long-term care facility.