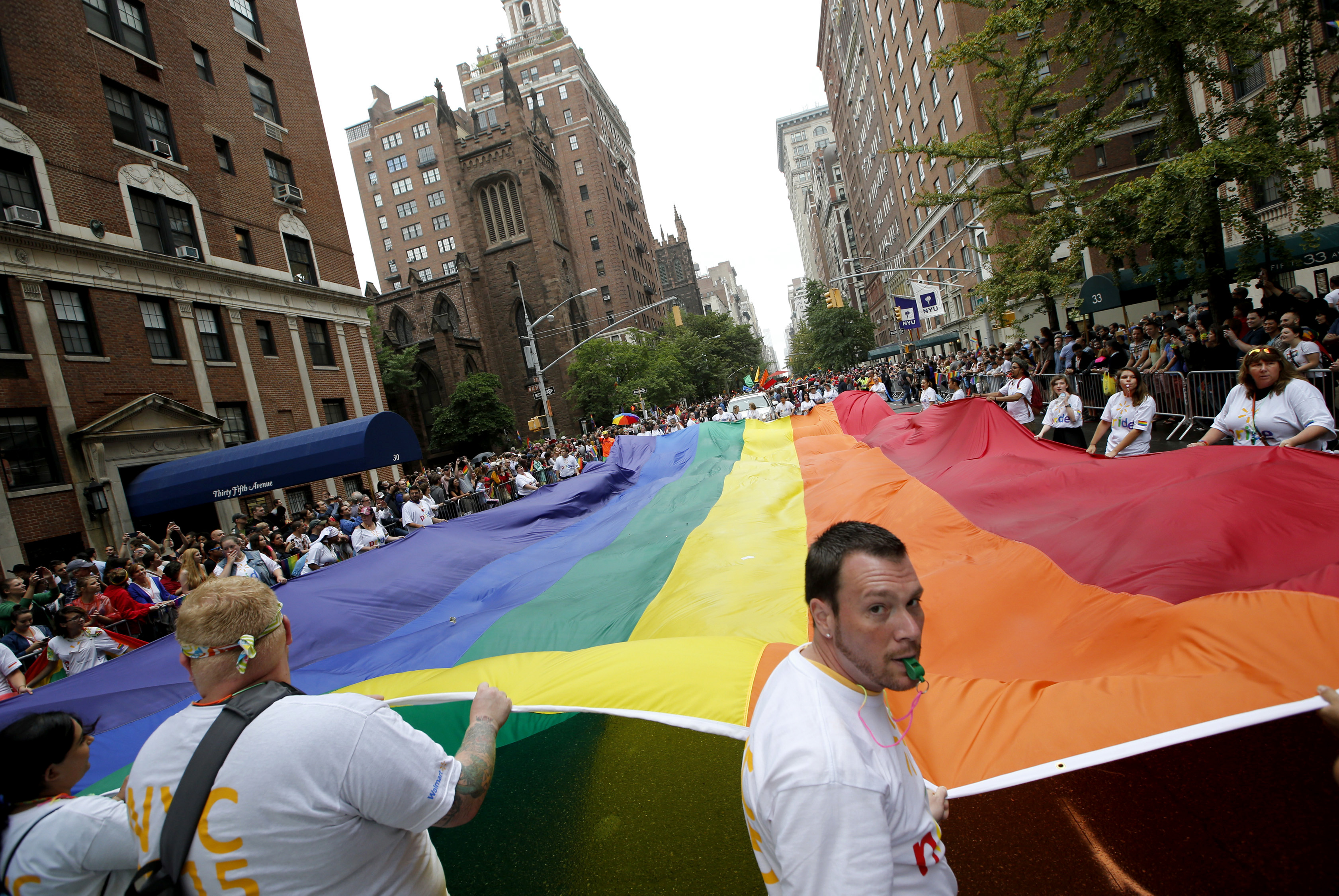 NEWARK, N.J. -- A New Jersey nonprofit found to have violated consumer fraud laws for offering therapy it said would turn gays to heterosexuals must shut down, a judge ordered Friday.

The granting of a permanent injunction against Jews Offering New Alternatives for Healing, known as JONAH, was an outgrowth of a lawsuit filed against the group in 2012 by several men, and two of their mothers, claiming it engaged in fraud and made claims it couldn't back up.

In June, a Hudson County jury awarded the plaintiffs about $72,000 in damages.

The ruling signed Friday by state Superior Court Judge Peter Bariso ordered Jersey City-based JONAH to cease all operations within 30 days and barred it from "engaging, whether directly or through referrals, in any therapy, counseling, treatment or activity that has the goal of changing, affecting or influencing sexual orientation, 'same sex attraction' or 'gender wholeness.'"

David Dinielli, an attorney for the men, said the decision sends a message to providers of so-called gay conversion therapy that the practice is fraudulent.

"The practice of conversion therapy, at base, constitutes fraud," he said. "It is premised on the lie that homosexuality is a disease or disorder. This case proved it to be a lie."

During the trial, JONAH officials claimed they did not make guarantees to clients and that they should be allowed to offer help to people struggling with their sexual orientation.

"It is sad that so many are celebrating the government's power to stop willing clients from working with willing counselors to lead their lives on Biblical principles," Charles LiMandri, an attorney who represented JONAH, said in an email Friday. "Despite the many grounds for appeal, the financial risks to my client, who has never made any personal profit out of volunteering to help men troubled with unwanted same-sex attraction, made this deal necessary."

"The plaintiffs became aggressors after they left JONAH to destroy JONAH," LiMandri said during the trial.

The four original plaintiffs in the lawsuit who underwent the therapy -- one ultimately dropped out of the suit -- alleged the nonprofit exploited them with false promises as they struggled with their same-sex attractions in strict religious environments where they were expected to marry women and have children.

One testified his therapy included hitting a pillow, meant to represent his mother, with a tennis racket. He said he was told his mother was the cause of his homosexuality, prompting him to temporarily cut off all communications with her.

"My clients needed help but JONAH lied and JONAH made it worse," Dinielli told jurors during the trial. "All they got was junk science and so-called cures."

New Jersey's ban was not raised during the trial because JONAH employees weren't licensed therapists.