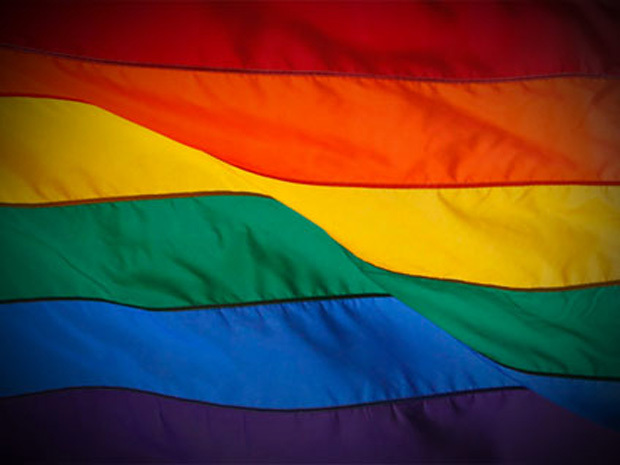 TRENTON, N.J. -- A judge in New Jersey has ruled that claims of gay conversion therapy that describe homosexuality as a curable mental disorder are fraud.

Hudson County Superior Court Judge Peter Bariso Jr. ruled Tuesday in the case involving the Jersey City-based Jews Offering New Alternatives for Healing (JONAH) and said that those claims are illegal based on the state's Consumer Fraud Act. Bariso also said it's fraudulent to offer "success statistics" because "there is no factual basis for calculating such statistics."

"This is the principal lie the conversion therapy industry uses throughout the country to peddle its quackery to vulnerable clients," David Dinielli, deputy legal director for the Southern Poverty Law Center, said of homosexuality being described as a mental disorder. "Gay people don't need to be cured, and we are thrilled that the court has recognized this."

JONAH attorney Charles LiMandri said the group's use of the word "disorder" was based on their interpretation of Jewish law and not intended to describe homosexuality as a psychological disorder. He said JONAH expects to win when the case goes to trial in June.

"They're not your typical target of consumer fraud act defendants who are making misrepresentations of people," LiMandri said. "They're just trying to help people who are in distress get help if they want it. If they don't want it, that's fine."

The law center sued JONAH on behalf of four men and two of their mothers, who alleged their methods don't work. The four men said they went through the therapy and were forced to do activities including being made to strip naked while standing in a circle with other boys, and be naked with their fathers at bathhouses.

LiMandri said that the men didn't complete the program.

Bariso also ruled last week that JONAH could not call proponents who planned to offer testimony that homosexuality is an illness.

Republican Gov. Chris Christie signed a ban preventing licensed therapists from performing gay conversion therapy for patients under 18 in 2013. An appeal by two associations and therapists challenging the ban to the U.S. Supreme Court is pending.

California also banned the practice in 2012, a move that was also challenged in two lawsuits before the 9th Circuit Court of Appeals upheld the ban.

"Whether or not you feel compelled to follow a particular lifestyle or not, you have the ability to decide not to do that," said Perry, according to the San Francisco Chronicle. "I may have the genetic coding that I'm inclined to be an alcoholic, but I have the desire not to do that, and I look at the homosexual issue the same way."

Perry later said "I stepped right in it" when answering the question, and that he was trying to make a point about employment:"Whether you're gay or straight, you need to be having a job."