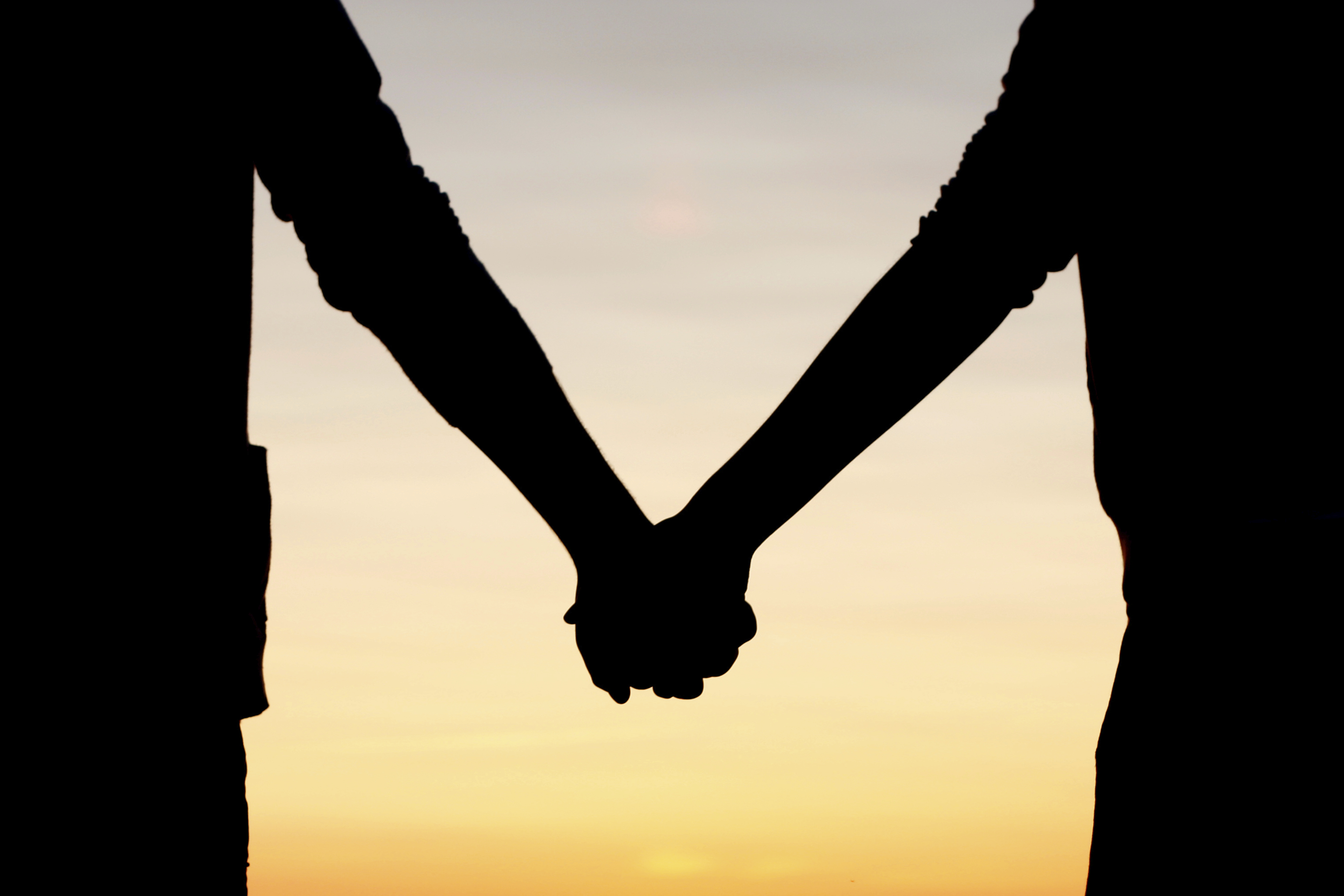 A supposed treatment, called gay conversion therapy, that aims to change the same-sex attractions of gay people should not be offered to minors as it can cause serious psychological harm, according to a newly released federal agency report.

Advocates of such conversion therapy hold that people can change their sexual orientation. The counseling is typically offered to youngsters who identify as lesbian, gay, bisexual or transgender (LGBT).

But the new report, which was released by the Substance Abuse and Mental Health Services Administration, concludes that the technique is based on the faulty premise that there is something wrong with being gay or lesbian.

"Conversion therapy perpetuates outdated views of gender roles and identities as well as the negative stereotype that being a sexual or gender minority or identifying as LGBTQ is an abnormal aspect of human development," the authors of the report write. "Most importantly, it may put young people at risk of serious harm." [5 Things You Should Know About Gay Conversion Therapy]

The term gay conversion therapy covers a wide range of practices, from talk therapy to electroconvulsive therapy to hormones that dampen libido. During the 1960s, for instance, gay men (who were often mandated by court to attend therapy) were forced to watch pornography while consuming nauseating substances. In recent years, psychologists have relied on talk therapy, often pinning the blame for being gay or transgender on dysfunctional family dynamics.

In 2012, the American Psychological Association conducted a review of 83 studies on gay conversion therapy conducted between 1960 and 2007. Though most were too poorly designed to draw conclusions, the few higher-quality studies found that people rarely switched sexual orientation, even after years of therapy, the report found.

The authors of the new report cited that review, finding that "no research has been published in the peer-reviewed literature that demonstrates the efficacy of conversion therapy efforts with gender-minority youth, nor any benefits of such interventions to children and their families."

On a more fundamental level, the report authors also took issue with the notion that someone's identity or orientation needs to be changed in the first place. They said that same-gender sexual attractions are part of the normal spectrum of sexual orientation. In general, psychological associations frown on mental health treatments focused on achieving a "fixed outcome," because these treatments can be harmful, the report authors wrote. [Top 10 Stigmatized Health Disorders]

The main problem with gay conversion therapy, however, is that it can fuel self-hatred, depression and anxiety, the report authors found. Many teens subjected to the practice have attempted suicide, while others have struggled for years with feelings of self-hatred or loss of sexual feeling.

The report authors also note that people who are gay, lesbian and transgender already face higher risks of suicidal thoughts and depression, as well as substance abuse problems, and an increased likelihood of experiencing victimization, violence and homelessness. However, those higher risks aren't inherent to being gay or transgender, but may instead arise due to hostility and discrimination from family, friends and society, the report authors found.

Instead of trying to "fix" someone's orientation or identity, mental health professionals should try to help teens explore their identity while also dealing with negative familial and societal reactions, the scientists said.

"Appropriate therapeutic approaches with sexual and gender-minority youth should include a comprehensive evaluation and focus on identity development and exploration that allows the child or adolescent the freedom of self-discovery within a context of acceptance and support," the report stated.