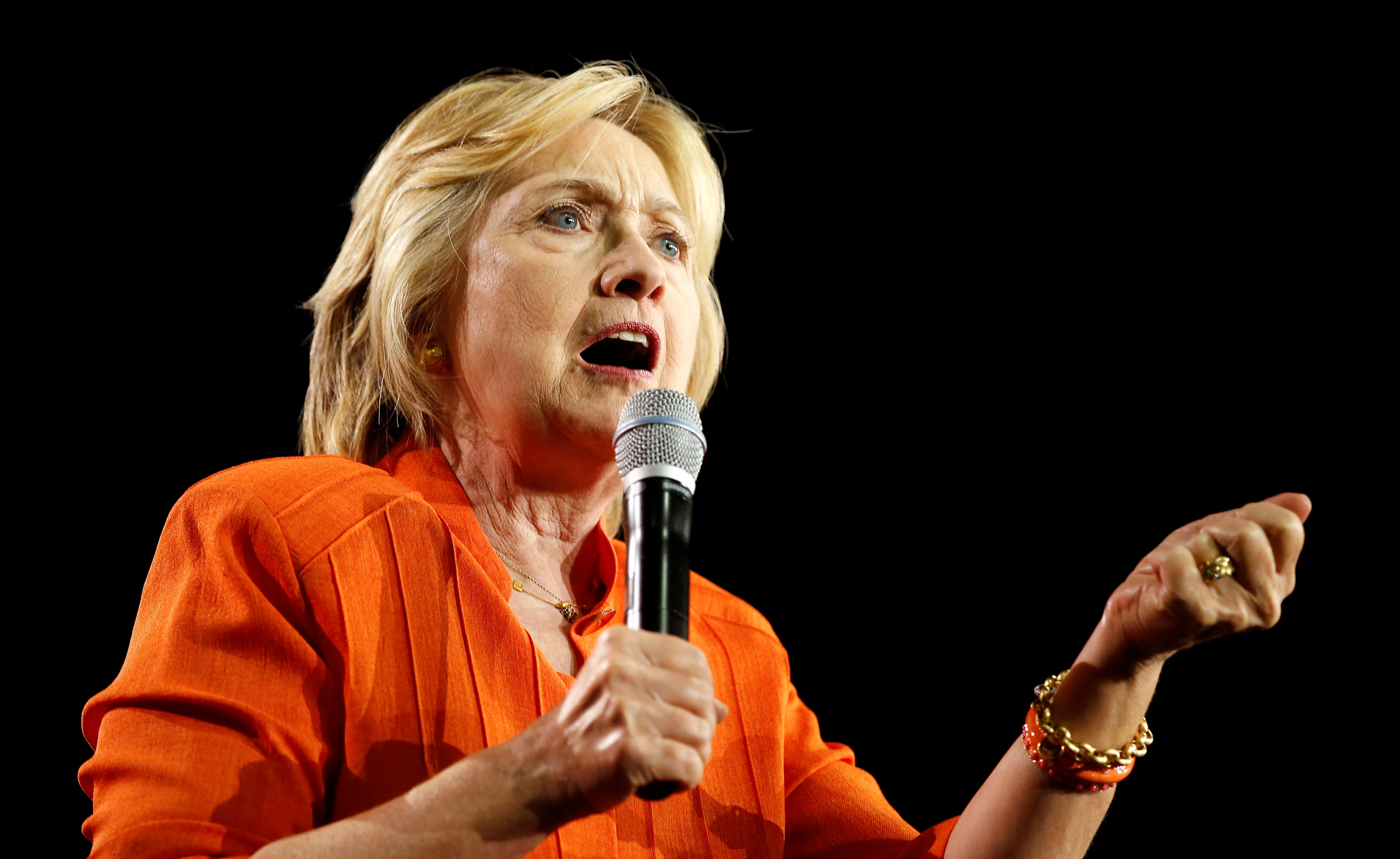 At a heated hearing Monday, a federal judge pressed the State Department on when it would release the 15,000 documents uncovered by the FBI during its investigation of Hillary Clinton’s private email server.

The soonest these emails will be released to the public is early October, a few weeks before the November elections.

These are all emails that Clinton sent or received during her tenure as secretary of state, and they were not among the 55,000 documents turned over by her lawyers last year. The conservative judicial watchdog Judicial Watch has filed several Freedom of Information Act lawsuits against the State Department for material from Clinton’s time as secretary of state. The group is keenly interested in Disc 1 because the information on it relates directly to Clinton.

FBI Director James Comey had said at the conclusion of the FBI’s probe into the use of her server that the agency had found thousands of emails on her server that were work-related and that had not been submitted to the State Department. Comey, while referring to Clinton and those she corresponded with as “extremely careless” in their handling of classified information, also said that there was no evidence that emails were “intentionally deleted in an effort to conceal them.” Rather, he said she “periodically deleted e-mails or e-mails were purged from the system when devices were changed.”

The State Department is vetting the emails to see whether they deem any of them are private and personal before releasing the rest.

On Friday Clinton scored a minor victory against Judicial Watch when a judge said she could answer questions from Judicial Watch lawyers in writing and did not have to be deposed.  Her answers are not due until after the election.