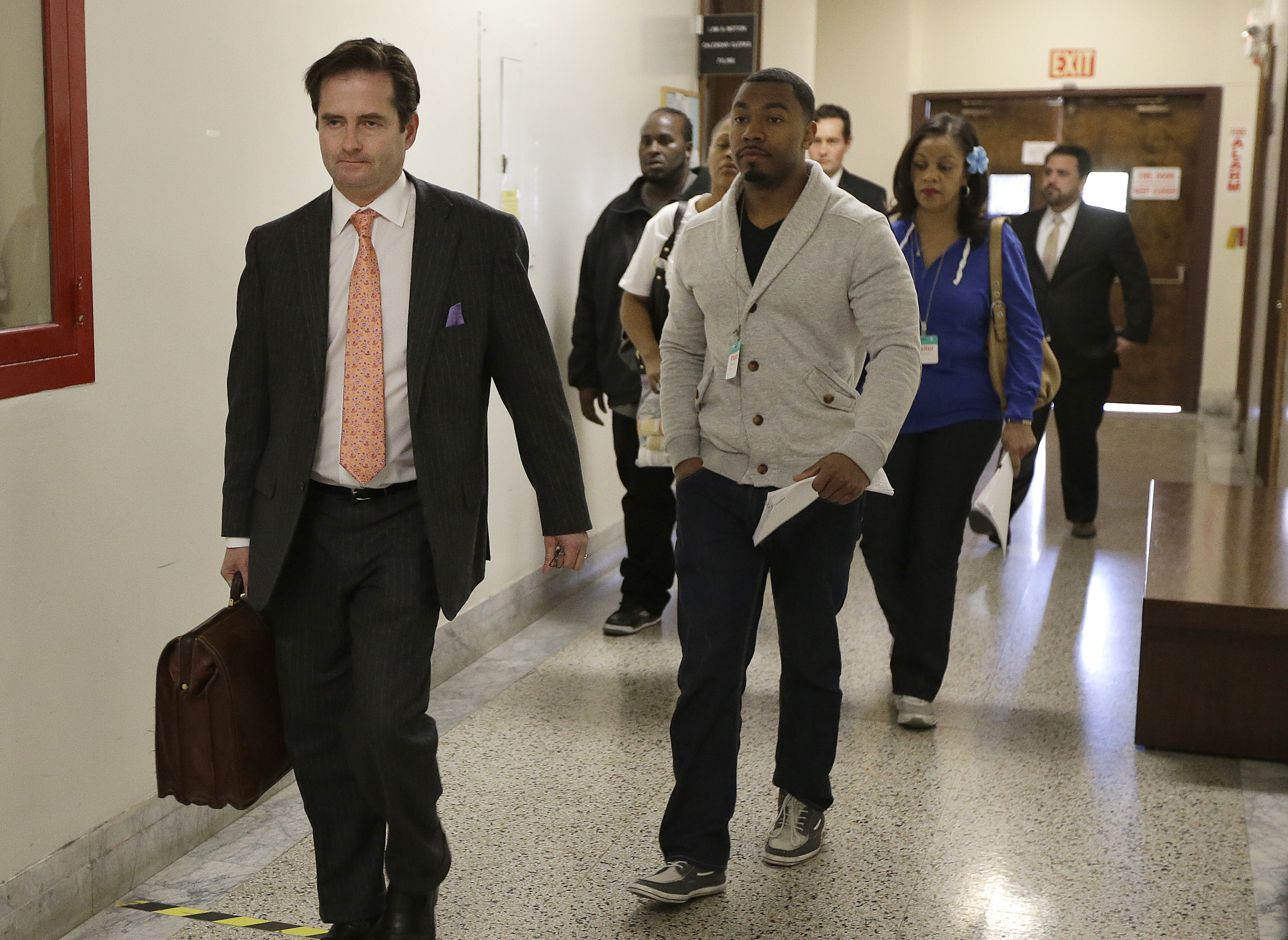 OAKLAND, Calif. -- An Oakland family whose 13-year-old daughter has been declared brain dead after tonsil surgery is hoping to celebrate Christmas in the hospital with her after a judge ordered hospital officials to keep her connected to a breathing machine.

As her family sat stone-faced in the front row of the courtroom, an Alameda County judge on Monday called for Jahi to be independently examined by Dr. Paul Graham Fisher, the chief of child neurology at Stanford University School of Medicine. The judge also ordered the hospital to keep Jahi on a ventilator until Dec. 30, or until further order from the court.

The examination was conducted on Monday and may possibly continue Tuesday.

Hospital staff and Fisher will conduct an electroencephalogram, or EEG, and tests to see if blood is still flowing to Jahi's brain.

On Dec. 12, doctors concluded the girl was brain dead and since then have wanted to remove her from life support. Jahi's family wants to keep her hooked up to a respirator and eventually have her moved to another facility.

The hospital welcomed the second opinion in a statement, but emphasized its original findings.

“We look forward to the independent expert’s evaluation of the patient. The Chief of Pediatric Neurology at Stanford Children’s Hospital, Dr. Paul Fisher, is a known expert on brain death and has performed many such examinations," Children's chief of pediatrics Dr. David Durand, said in an emailed statement. “We have the deepest sympathy for Jahi's mother who wishes her daughter was alive; but the ventilator cannot reverse the brain death that has occurred and it would be wrong to give false hope that Jahi will ever come back to life.”

The family said it believes she is still alive and that the hospital should not remove her from the ventilator without its permission.

"It's wrong for someone who made mistakes on your child to just call the coroner ... and not respect the family's feeling or rights," Sandra Chatman, Jahi's grandmother and a registered nurse, said in the hallway outside the courtroom.

The judge is expected to consider the request to use Byrne, and another hearing was scheduled for Tuesday morning.

Jahi's family says the girl bled profusely after a tonsillectomy and then went into cardiac arrest before being declared brain dead.

Outside the courtroom, Durand said Jahi's surgery was "very complex," not simply a tonsillectomy.

Keeping Jahi on a ventilator is also likely to cost thousands of dollars a day, Caplan added, and because she has been declared brain dead, is unlikely to be covered by health insurance.

Earlier Monday, Christopher Dolan, the family's attorney, vowed to keep Jahi hooked to the ventilator through Christmas. He said he would file an appeal if the judge orders her removed from the machine on Tuesday.

"I am confident she'll live through Christmas," a visibly weary Dolan said after the hearing. He said he is working the case for free after the family reached out for help a week earlier.

Given the very public battle over Jahi's treatment, the judge pleaded with attorneys on both sides to continue speaking with each other and the family to help prepare for his eventual final order.

"This is a very, very charged case. The stakes are very high because there's a young girl involved," Grillo said.