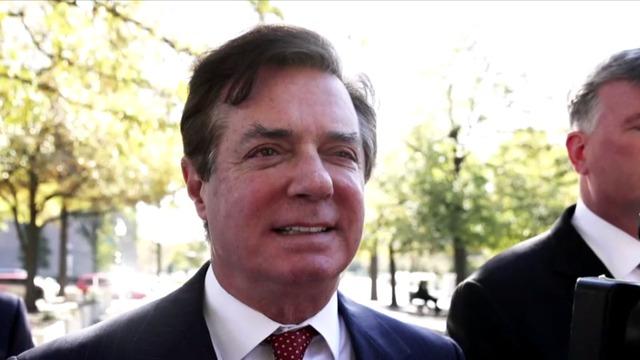 A federal judge in Washington, D.C., has denied a request from Paul Manafort to reconsider his release under bail. The former Trump campaign manager is currently under house arrest and has been going back and forth with the court since his indictment in October by special counsel Robert Mueller. Manafort has been unable to come up with the $10 million in assets required for him to be released on bail in both the District of Columbia and the Eastern District of Virginia.

In her order this morning, Judge Amy Berman Jackson specified which assets would be acceptable for bail. According to the redacted document, Manafort is able to put up two of his properties in New York City; a property in Arlington, Virginia; one in Palm Beach, Florida; another in Bridgehampton, New York, and other jointly held assets that Manafort holds with his wife, Kathleen.

Berman said that Manafort would not be able to include two properties: one in Alexandria, Virginia, which the judge noted in February was already being used as collateral for the mortgage on the Long Island property. The other property in New York City is the subject of one of the alleged bank fraud charges in the Eastern District of Virginia case that special counsel prosecutors filed in February and is therefore unacceptable for use as bail. And Berman also denied Manafort the ability to use a bank account that is held by his daughter Andrea and her husband, Christopher Shand. This asset was rejected because the account has already been seized by the government and Shand is not a blood relative of Manafort's.

In November, special counsel Robert Mueller announced Manafort's indictment, as well as that of an associate, Rick Gates, on 12 felony counts including money laundering, false statements and other acts of conspiracy against the U.S.