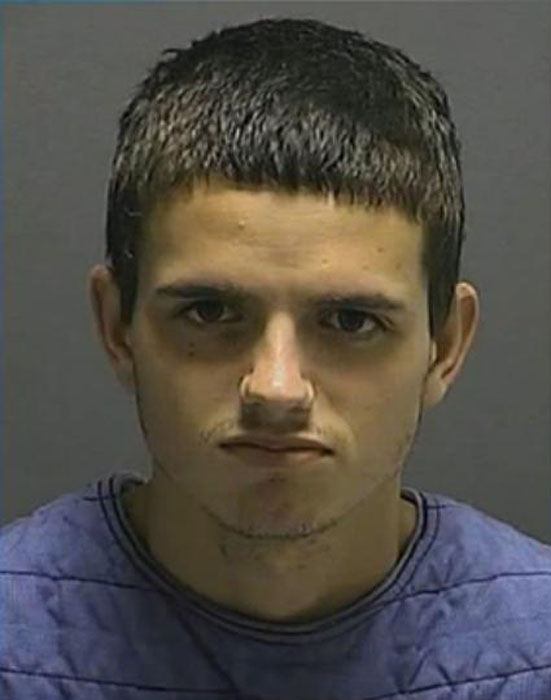 OVIEDO, Fla.--A Florida man has been charged with homicide in the death of his mother, CBS affiliate WKMG reports.

Joshua Ortiz, 20, was arrested Tuesday evening by Maryland State Police, hundreds of miles from where his 45-year-old mother was found dead, in their Oviedo, Fla., home.

Jacqueline Ortiz's two other sons discovered her body Sunday afternoon, according to police. Joshua Ortiz had already disappeared, along with his mother's white Ford Mustang convertible.

Investigators have not said how Jacqueline Ortiz was killed.

He was also arrested in August for stealing the same vehicle, police said.

Police said Joshua Ortiz had made suicidal statements prior to his arrest Tuesday evening. It's not known when he will be extradited to Florida.