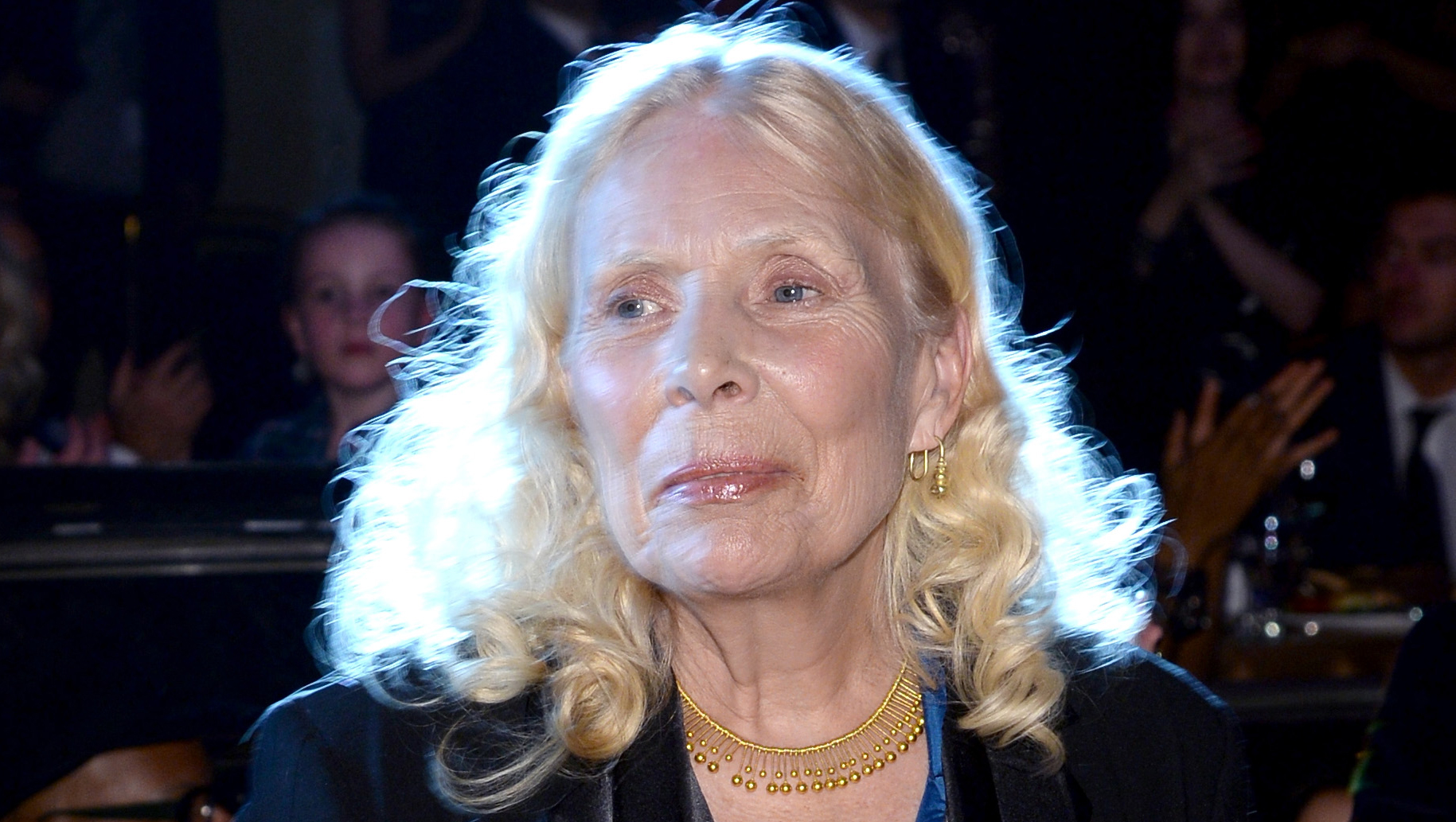 Looks like we won't get to see Taylor Swift belt out "Big Yellow Taxi" after all.

Back in 2012, word got out that Swift may star in Sony's adaptation of "Girls Like Us," a book on singers Joni Mitchell, Carly Simon and Carole King. But Mitchell herself shot down those rumors Sunday.

"I squelched that! I said to the producer, 'All you've got is a girl with high cheekbones,'" she told The Sunday Times.

"That's actually not confirmed," Swift said in October 2012 when asked if she would play Mitchell. "I wish I could say it's confirmed! But the thing about movies that I've learned is -- I've been reading scripts for five years, and you just don't know what ones are going to get greenlit and which ones aren't, so I can't talk about it unless it's the real thing."

Swift and her high cheekbones have graced the big screen before. The "1989" singer appeared in the 2010 rom-com "Valentines Day" and in "The Giver" earlier this year.