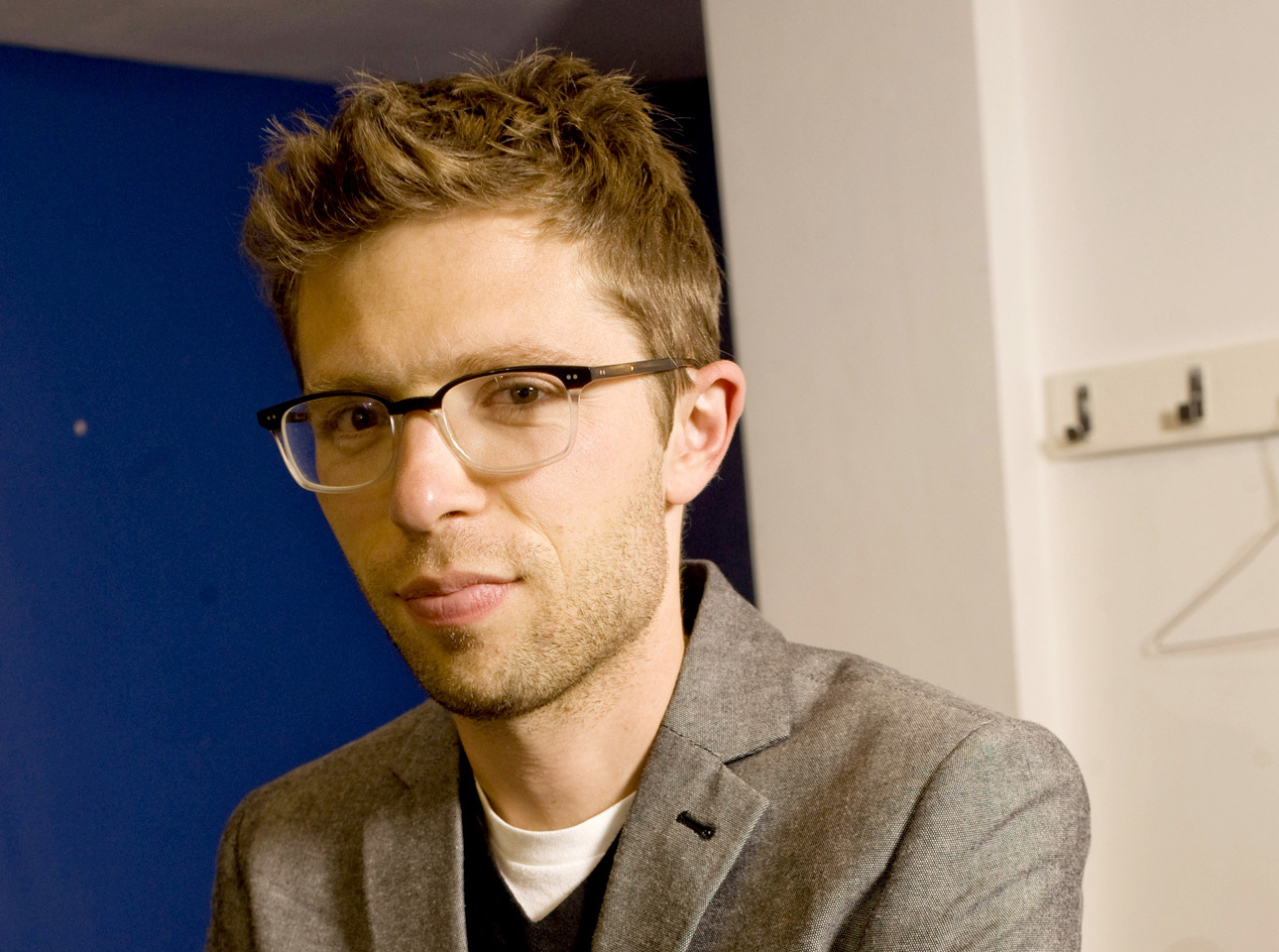 (AP) NEW YORK - A staff writer for The New Yorker has resigned and his latest book has been halted after he acknowledged inventing quotes by Bob Dylan.

Jonah Lehrer released a statement Monday through his publisher, Houghton Mifflin Harcourt, saying that some Dylan quotes appearing in his book "Imagine: How Creativity Works" did "not exist." Others were "unintentional misquotations, or represented improper combinations of previously existing quotes."

Lehrer said he acknowledged his actions after being contacted by Michael Moynihan of the online publication Tablet Magazine, which earlier Monday released an in-depth story on the Dylan passages in "Imagine"

Watch: Jonah Lehrer on his book, "On How We Decide"

"I told Mr. Moynihan that they (the quotes in question) were from archival interview footage provided to me by Dylan's representatives. This was a lie spoken in a moment of panic. When Mr. Moynihan followed up, I continued to lie, and say things I should not have said," Lehrer wrote in his statement.

"The lies are over now. I understand the gravity of my position. I want to apologize to everyone I have let down, especially my editors and readers."

Houghton Mifflin said in a statement that Lehrer had committed a "serious misuse." Listings for the e-book edition of "Imagine" will be removed and shipments of the physical book have been stopped. "Imagine" was published in March and had been selling well, ranking No. 105 on Amazon.com as of midday Monday.

The 31-year-old Lehrer, once a rising star at The New Yorker, was already in trouble with the magazine after he acknowledged last month that he had recycled passages he had written for previous publications. Some recycled passages also appeared in "Imagine," the latest of three books by Lehrer, who is known for his explorations of science and literature and how the mind works.

Among Lehrer's inventions was a quote that first appeared in the famous documentary from the mid-1960s, "Don't Look Back," in which Dylan tells a reporter about his songs that "I just write them. There's no great message." In "Imagine," Lehrer adds a third sentence - "Stop asking me to explain" - that does not appear in the film.

According to Tablet, Lehrer also invented quotes on how Dylan wrote "Like a Rolling Stone" and, when confronted about them, alleged that he had been granted access to an uncut version of "No Direction Home," a Dylan documentary made by Martin Scorsese. Lehrer now says he never saw such footage.