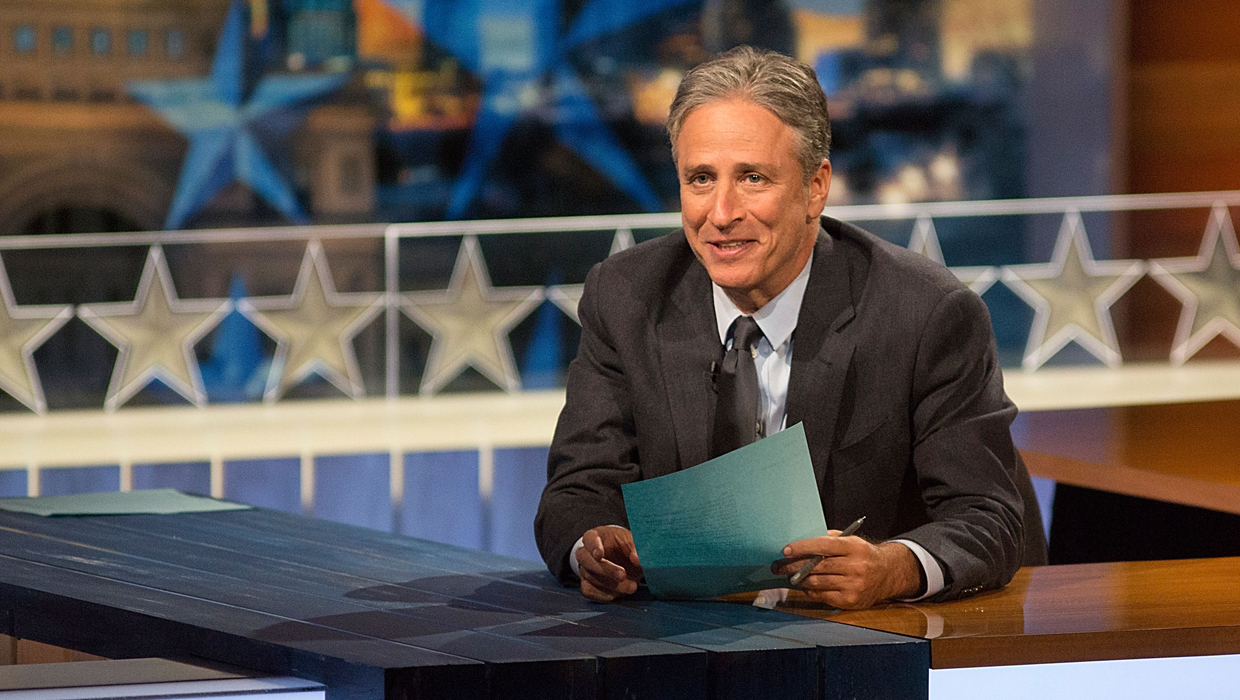 "The Daily Show" host Jon Stewart took to his own broadcast to weigh in on the controversy over his successor, Trevor Noah, and to ask viewers to give him a chance.

Stewart's show was off the air last week, when Noah was announced as Stewart's replacement and then found himself in hot water over tweets that some found to be offensive. But on Monday, the host addressed what he called the "elephant in the room."

He added of Noah, "I do hope you give him an opportunity to earn that trust and respect because my experience with him is that he is an incredibly thoughtful and considerate and funny and smart individual, and man, I think, you give him that time, and it's going to be well worth it."

In the wake of the criticism, Comedy Central stood behind Noah, saying it wasn't fair to judge him based on those tweets and that he had a "bright future" at the network. Noah also responded to the backlash, writing on Twitter, "To reduce my views to a handful of jokes that didn't land is not a true reflection of my character, nor my evolution as a comedian."