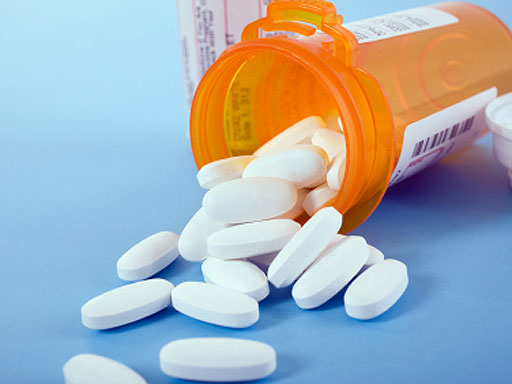 (CBS/WTSP/AP) TAMPA--John Andrew Welden, a 28-year-old son of a Tampa fertility doctor, was charged with first degree murder on Tuesday for allegedly tricking his girlfriend into taking the abortion drug that killed her unborn fetus, according to CBS affiliate WTSP.

According to prosecutors, Welden forged his father's signature on a prescription for Cytotec after a March ultrasound at his father's practice confirmed the pregnancy. Welden allegedly relabeled the pill bottle as "Amoxicillin" and told his girlfriend to take the antibiotic.

Dr. Stephen Welden has not been charged with any wrongdoing.

Defense attorneys said John Welden's actions were "aberrant" but they pointed out that he has no criminal history.

According to WTSP, Welden was a pre-med student at the University of South Florida.

He was denied bail on Wednesday and could face up to life in prison if convicted.