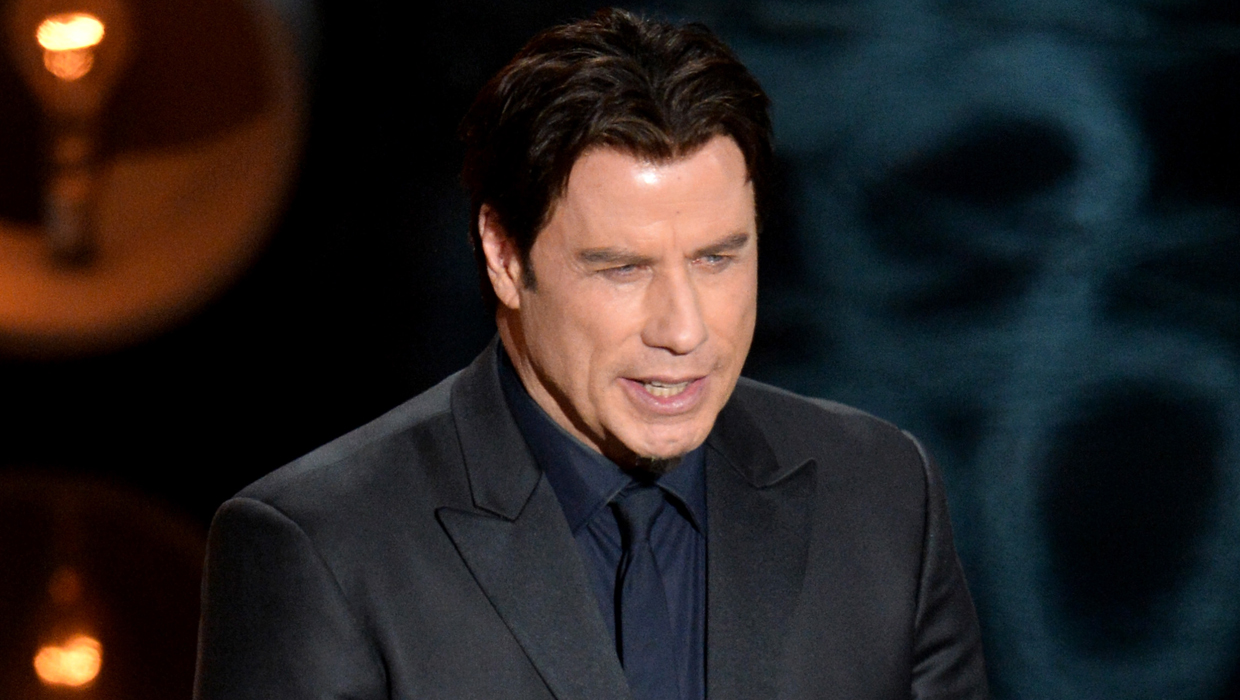 John Travolta has apologized to Tony Award winner Idina Menzel for mangling the pronunciation of her name during the Oscars telecast, saying he'd been "beating myself up" over it.

On Sunday night's Academy Awards show, Travolta took the stage and introduced Menzel, but he seemed to say "Adele Dazeem" instead. An estimated 43 million people were watching, and social media has been mocking him relentlessly ever since, especially since he attended rehearsals.

Menzel, who played Maureen Johnson in "Rent" onstage and on screen and Elphaba in "Wicked," seemed unperturbed by the flub as she sang out "Let It Go," from the animated film "Frozen."

Travolta said in a statement released Tuesday: "I've been beating myself up all day. Then I thought ... what would Idina Menzel say? She'd say, 'Let it go, let it go!' Idina is incredibly talented and I am so happy 'Frozen' took home two Oscars Sunday night!"


A Twitter account with the handle @adeladazeem went up immediately after the mistake and has almost 20,000 followers. Also, a Travolta-fier Name Generator, which butchers any name typed in, became immensely popular.

Menzel next stars in the new Broadway musical "If/Then," which reunites the creative forces behind "Next to Normal" -- music by Tom Kitt, story by Brian Yorkey and direction by Michael Greif. Menzel plays a woman who, on the verge of turning 40, moves to New York with the hope of a new life.

Menzel made her Broadway debut in "Rent" and scored a Tony for her part as Elphaba in "Wicked." She's also had a recurring role on TV in "Glee," portraying the mother of Lea Michele's character.