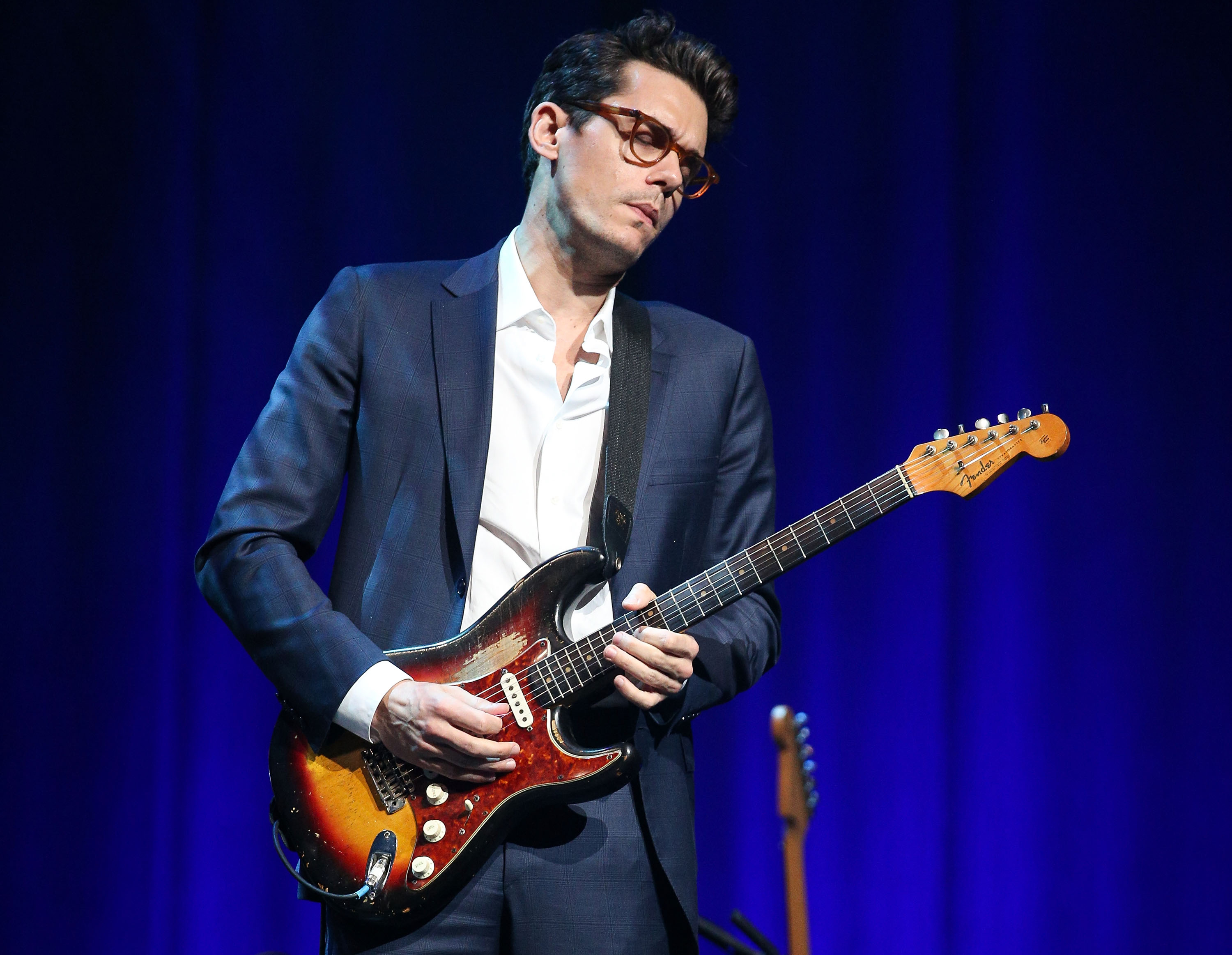 "The Late Late Show" will be peppered with a mix of guests hosts before James Corden takes the reins in March.

Craig Ferguson leaves his post on Dec. 19, and starting in January viewers will start seeing a rotation of late-night fillers, including Drew Carey, Judd Apatow, John Mayer, Will Arnett, Brady and Jim Gaffigan, Billy Gardell, Sean Hayes and Thomas Lennon, with more to be announced soon.

Carey will host the first week of January and the last week before Corden's stint begins.

"I can't describe how thrilled and honored I am to be taking over from the brilliant Craig Ferguson," Corden said about the new role. "To be asked to host such a prestigious show on America's #1 network is hugely exciting. I can't wait to get started, and will do my very best to make a show America will enjoy."