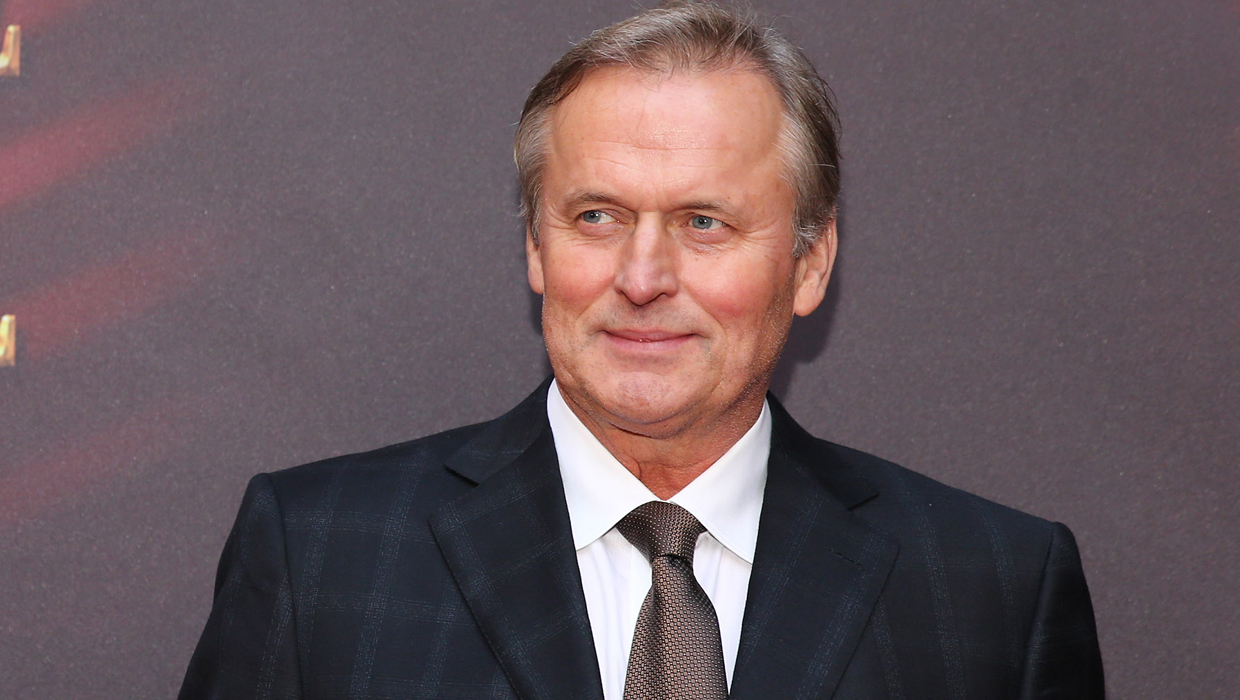 Bestselling author John Grisham has apologized for controversial comments he made about the U.S. justice system and "harsh" prison sentences for those who viewed child pornography online.

He also told the story of a "good buddy from law school" who got caught in a child pornography sting and served time in prison.

"His drinking was out of control, and he went to a website. It was labeled '16-year-old wannabe hookers' or something like that...So he went there. Downloaded some stuff -- it was 16 year old girls who looked 30," Grisham said in the interview. "He shouldn't have done it. It was stupid, but it wasn't 10-year-old boys. He didn't touch anything. And God, a week later there was a knock on the door: 'FBI!' and it was sting set up by the Royal Canadian Mounted Police to catch people -- sex offenders -- and he went to prison for three years."

He added, "I have no sympathy for real pedophiles. God, please lock those people up. But so many of these guys do not deserve harsh prison sentences, and that's what they're getting."

In a statement posted on his Facebook page Thursday, Grisham apologized for those remarks.

"Anyone who harms a child for profit or pleasure, or who in any way participates in child pornography -- online or otherwise -- should be punished to the fullest extent of the law," he said. "My comments made two days ago during an interview with the British newspaper 'The Telegraph' were in no way intended to show sympathy for those convicted of sex crimes, especially the sexual molestation of children. I can think of nothing more despicable. I regret having made these comments, and apologize to all."