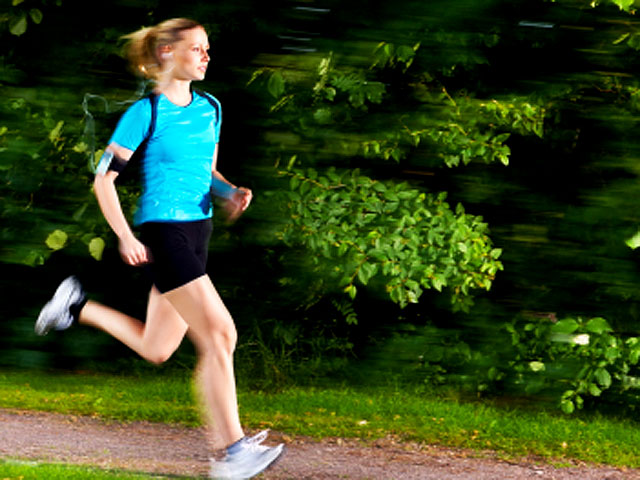 (CBS News) Are you a jogger? A new study suggests you might want to take it up as an activity.

The study found people who undertake regular jogging tack on an average of 6.2 years on a lifespan for a man, and 5.6 years for a woman.

For the study - presented this week at the EuroPRevent2012 conference in Dublin, Ireland - Danish researchers reviewed data from the long-running Copenhagen City Heart Study that has tracked about 20,000 men and women between the ages of 20 to 93 since 1976.

The researchers identified 1,116 male joggers and 762 female joggers and compared them to non-joggers out of the remaining study pool. All participants were asked how often they jogged each week, and to rate their pace as either slow, average or fast.

The study found 10,158 deaths among the non-joggers enrolled in the City Heart Study and 122 deaths among the joggers. Further analysis showed male and female joggers were 44 percent less likely to die from any cause compared to their counterparts, in addition to the increases in life span the study found. And it didn't take a whole lot of jogging, the researchers said: Participants obtained the optimum benefits from jogging between one-hour and two-and-a-half hours a week, over two to three sessions, especially when performed at a slow or average pace

"We can say with certainty that regular jogging increases longevity," study author Dr. Peter Schnohr, chief cardiologist of the Copenhagen City Heart Study, said in a written statement." The good news is that you don't actually need to do that much to reap the benefits."

What pace should joggers aim for?

Schnohr advised, "You should aim to feel a little breathless, but not very breathless." 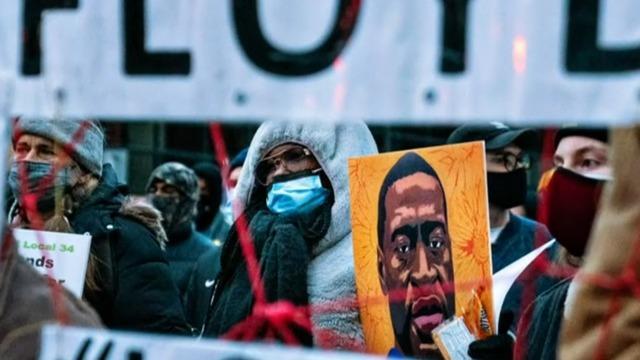 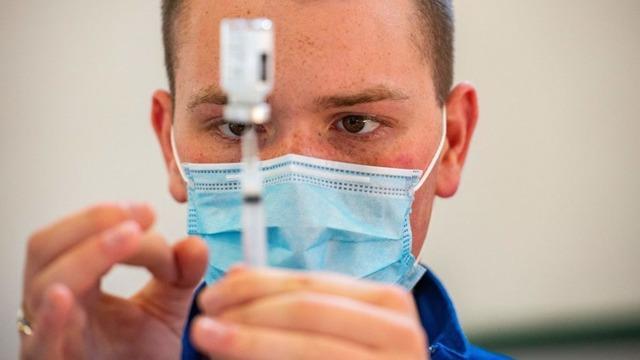 As U.S. officials combat vaccine hesitancy. Dr. Anthony Fauci is urging Americans to look at the data. He says vaccines are the "highway to normalcy." Dr. Payal Patel, an infectious diseases physician at the University of Michigan medical school, joins CBSN's Elaine Quijano to discuss the latest.