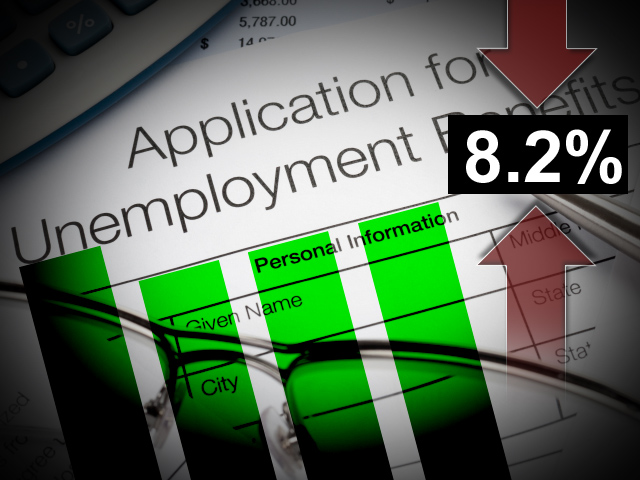 (MoneyWatch) The government said the economy added 80,000 jobs in June and the unemployment rate remained at 8.2 percent. You can't blame Americans, who are channeling their kids in the back seat of the car on a long summer road trip, begging the question, "Aren't we there yet?"

Sadly, the answer is no, we are not there yet.

Five years ago this month, the subprime crisis began. On July 24, 2007, Countrywide Mortgage warned of "difficult conditions" and the following week, Bear Stearns liquidated two large funds that were heavily invested in subprime mortgages gone sour. While it would take most of the world six more months to realize something really bad was brewing, with the benefit of hindsight, it's clear that July 2007 marked a turning point.

Sure, it was hard to know at the time. After all, it was a month after the economy, as measured by GDP, grew by 3.6 percent and when the unemployment rate was 4.6 percent. (An unemployment rate of 5 to 6 percent is typical of a healthy economy, so sub-5 percent was an anomaly). But Countrywide and Bear Stearns were the canaries in the coal mine and the health of those birds was clearly ailing.

Many are wondering why the economy and the jobs market are not better off five years later. The answer can be found in the seminal work on financial crises, "This Time is Different: Eight Centuries of Financial Folly" by Carmen M. Reinhart and Kenneth S. Rogoff. As the authors note, "financial crises are protracted affairs," so we should have all been prepared for a rough and lengthy recovery.

After reviewing eight centuries of financial crises, Reinhart and Rogoff provided a map of just how long this road trip might take. On the jobs front, they said the unemployment rate rises by an average of 7 percentage points during the down phase of the cycle, which lasts 4.8 years. We actually did a little better that the average: Unemployment increased by 5.4 percentage points from July 2007, when unemployment bottomed at 4.6 percent, to the crisis high of 10 percent in October 2009. Feel better? Me neither.

The overall economy actually fared worse than the eight centuries of data from Reinhart and Rogoff. In their analysis of crises, economic output falls from (peak to trough) 9.3 percent on average and the duration of the downturn is usually two years. U.S. GDP peaked at 3.6 percent in Q2 2007 and cratered at -8.9 percent in Q4 2008, a massive 12.5 percent drop. Perhaps that's why a majority of economists surveyed in the latest Associated Press Economy Survey expect the unemployment rate to stay above 6 percent for at least four more years.

Earlier this year, Carmen Reinhart said "Financial crises cast a long shadow," highlighted by weak economic recoveries and persistently high unemployment. How much longer until we get there? According to Reinhart, the post-crisis shaky period usually lasts as long as the boom that preceded it. The U.S. housing boom lasted 7 years (prices doubled from 2000-2007), which means the job market will still be unhealthy 7 years after the Great Recession officially ended in June 2009. That would be the longest stretch of high unemployment since the end of World War II.

The answer to the question: "Jobs recovery: Are we there yet?" is a resounding, "NOT YET."

-- Long-term unemployed (jobless for 27 weeks and over): 5.4 million representing 41.9 percent of the total unemployed