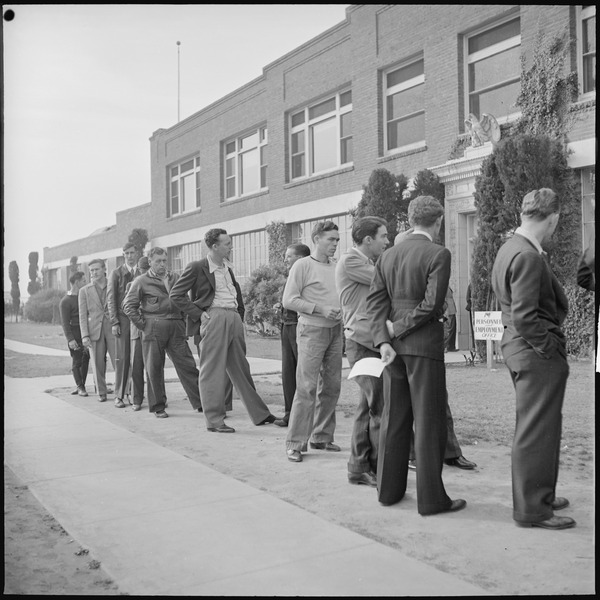 (MoneyWatch) The employment report released earlier today was not as strong as many analysts had predicted. Nonfarm payroll employment increased by 80,000, just under what is needed to keep up with population growth, and the unemployment rate was unchanged from the previous month at 8.2 percent.

The report highlights the fact that the economy is treading water rather than making progress on the unemployment problem. The number of long-term unemployed, which accounts for 41.9 percent of the unemployed, was essentially unchanged as was the civilian labor force participation rate (63.8 percent), the employment- population ratio (58.6 percent), and the number of part-time workers (8.2 million). Jill Schlesinger has more details, and a discussion of why the economy is stagnating.

The report is not a disaster in the sense that it shows that things are getting worse. But it is very worrisome that things are not getting better, particularly the long-term unemployment problem. Long-term unemployment is, of course, disastrous for the individuals who cannot find jobs, from health effects to reduced lifetime earnings potential, but it is also a problem for the economy as a whole. Evidence from previous recessions shows that long-term unemployment can turn into permanent unemployment, and this reduces our long run growth potential. That has implications for future taxes, which will be lower, future spending on social programs, which will be higher, and for our ability to provide decent jobs in the future.

Does this mean that policymakers will take action? If the report had been stronger, policymakers at the Fed would have likely started thinking about whether and when to break the commitment to keep interest rates low through the end of 2013. It would take several months of strong employment growth before they would seriously entertain doing this, but it would certainly be on their minds. Had the report been weaker, the members of the Fed who want more aggressive action would have had a stronger hand, and there is a good chance that some type of easing would come in the near future, even before the next FOMC meeting. As it stands, with the employment situation essentially unchanged from last month, the Fed is likely to remain in "wait and see" mode, particularly since the data are only preliminary and subject to large revisions down the road (Fed officials will hope for large upward revisions to this month's report). But if the incoming data continues to be weak prior to the next FOMC meeting, which comes just before the next jobs report, the Fed is likely to ease policy further.

As for fiscal policy, more aggressive action could help, for example a large scale infrastructure spending program could provide needed employment opportunities, but that would be a tough sell in this Congress at any time, and is even tougher in an election year. So it's not very likely at all that fiscal policy -- tax cuts or more spending -- will come to the rescue.

All in all, this is not the report we've been waiting for. There are millions of people who want to work but cannot find jobs, and this report does not give much hope that will change anytime soon.