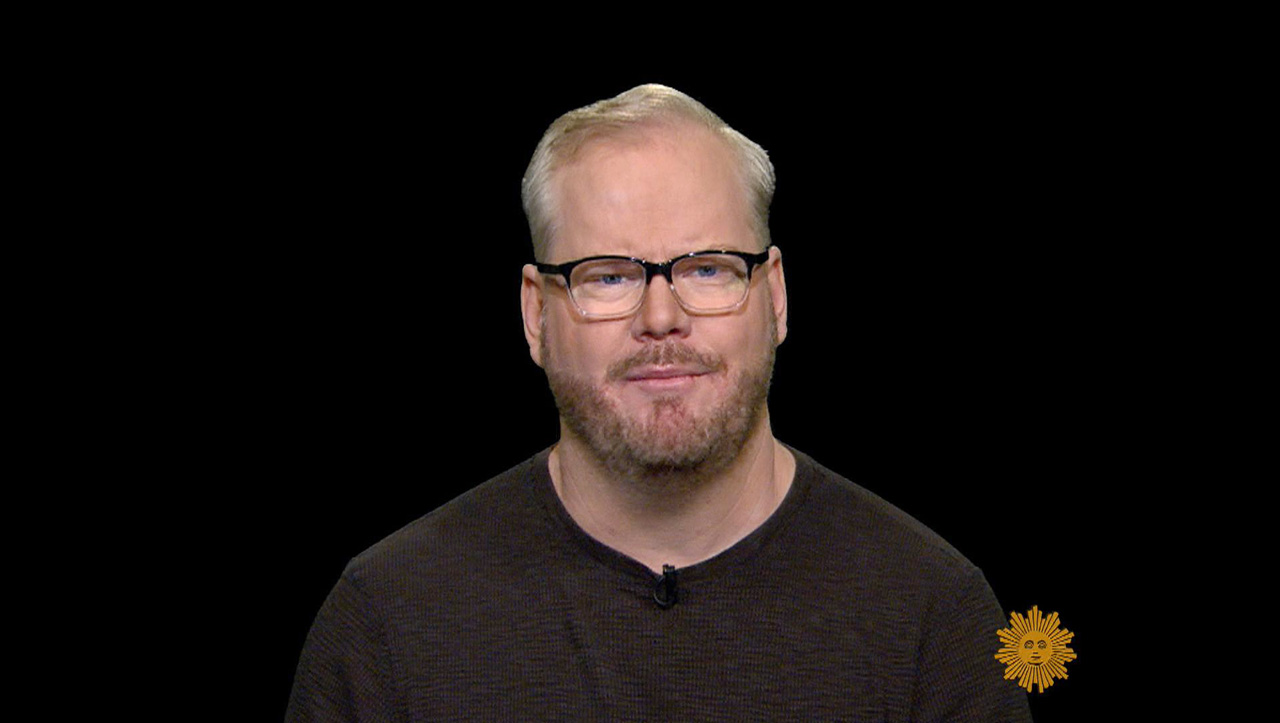 The abundance of food at Thanksgiving weighs heavily on the mind of comedian Jim Gaffigan:

This Thursday is Thanksgiving, the beginning of the Holiday Season.

Everyone seems to gain weight during the holidays. Unfortunately, the way I eat, I often find myself gaining weight FOR the holidays. The positive spin on my approach is that it makes the holiday weight-gain seem less dramatic

Thanksgiving is a uniquely American holiday. Sure, the Canadians have a Thanksgiving, but I think they have theirs in October or something. Weirdos! I don't even think they celebrate a Fourth of July!

Thanksgiving is intended to be about gratitude. A day of gratitude. Thank God there is a day for us to focus on being grateful, because I'd hate the idea of having to be grateful year-round.

We express this gratitude by overconsuming turkey, an assortment of side dishes and, of course, pies. There is little complexity to the concept of Thanksgiving holiday. It seems as if very little effort went into the planning:

"Uh, how about at Thanksgiving we just eat a lot?"
"But Americans do that every day!"
"Well, what if we eat a lot with people that annoy the hell out of us?"

Thanksgiving is all about overeating. Even one of the main dishes is actually called "stuffing."

Stuffing? What names did they turn down? "Cram It In"? "Eat Till You Can't Breathe"?

In some parts of the country, people call stuffing "dressing." Actually the term "stuffing" makes a lot more sense than "dressing," which normally refers to something done externally rather than internally.

By calling it dressing instead of stuffing, it almost seems as if they are purposely hiding the location where the dish is actually cooked. It's borderline dishonest. "Here's your 'dressing' (wink)."

Admittedly, I'm not completely comfortable with the fact that stuffing (or dressing) is actually cooked inside a dead animal. I'm not sure how that's supposed to be appetizing. We are basically shoving a loaf of bread up the carcass of a turkey. This is a rather humiliating thing to do to anything after it dies.

Talk about an outrage of personal dignity! I hope the turkeys never find out about this practice of "stuffing."