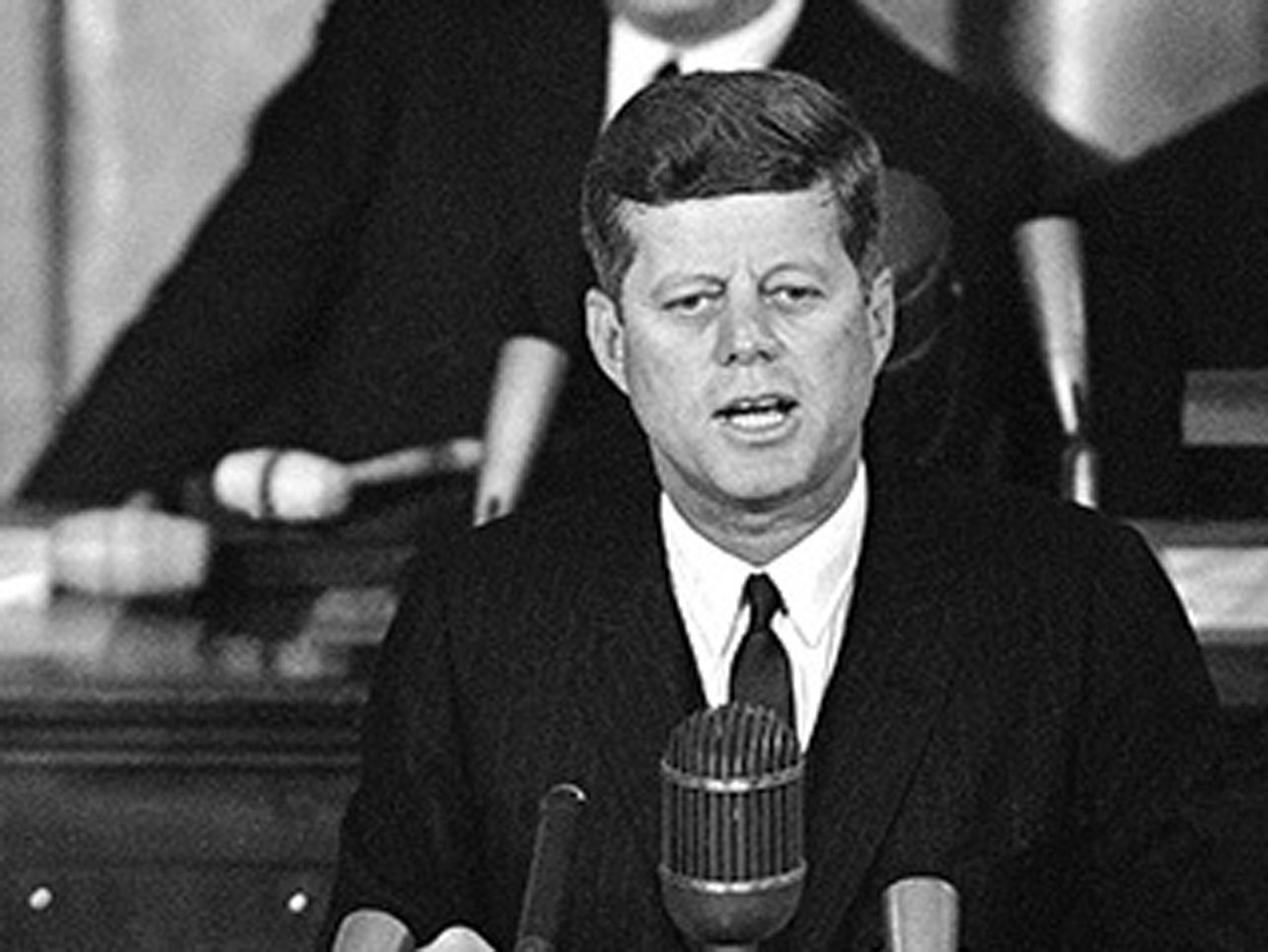 Across the nation and around the world, there are events to remember the assassination of President John F. Kennedy, 50 years ago Friday.

Just outside of London, President Kennedy's granddaughter, Tatiana Schlossberg and the U.S. Ambassador to the United Kingdom, Matthew Barzun, along with Lord Hill, leader of the House of Lords, planted an oak sapling and laid four wreaths at the official British memorial to the late president. Queen Elizabeth and Prince Phillip, along with Jackie, Caroline and John Kennedy, dedicated the memorial in Runneymeade in May of 1965.

U.S. Attorney General Eric Holder visited President Kennedy's gravesite early Friday. The president's sister, Ambassador Jean Kennedy Smith, was to lay a wreath at the eternal flame at the president's grave, and taps will be played.

Dallas hosts an commemoration at Dealey Plaza, where Kennedy was shot and killed. Bells will ring shortly before 12:30 p.m. CT, followed by a moment of silence to mark the time of the president's death. The mayor, the bishop of Dallas, the U.S. Naval Academy Men's Glee Club, the Dallas Symphony Orchestra and historian David McCullough are part of the event, which you can watch live on CBS.

Also, in Boston, at the John F. Kennedy Library, musicians James Taylor and Paul Winter and his Sextet will play, and the performance will be streamed live on the web, followed by a moment of silence at 2 p.m. ET, the time the president's death was announced to the nation.

CBSNews.com will stream CBS News' historic broadcast coverage of President John F. Kennedy's assassination to mark the anniversary. The online stream will begin at 1:38 p.m. ET on Friday, and feature the minute-by-minute CBS News broadcasts in real time as they were delivered during the four-day period following the assassination.