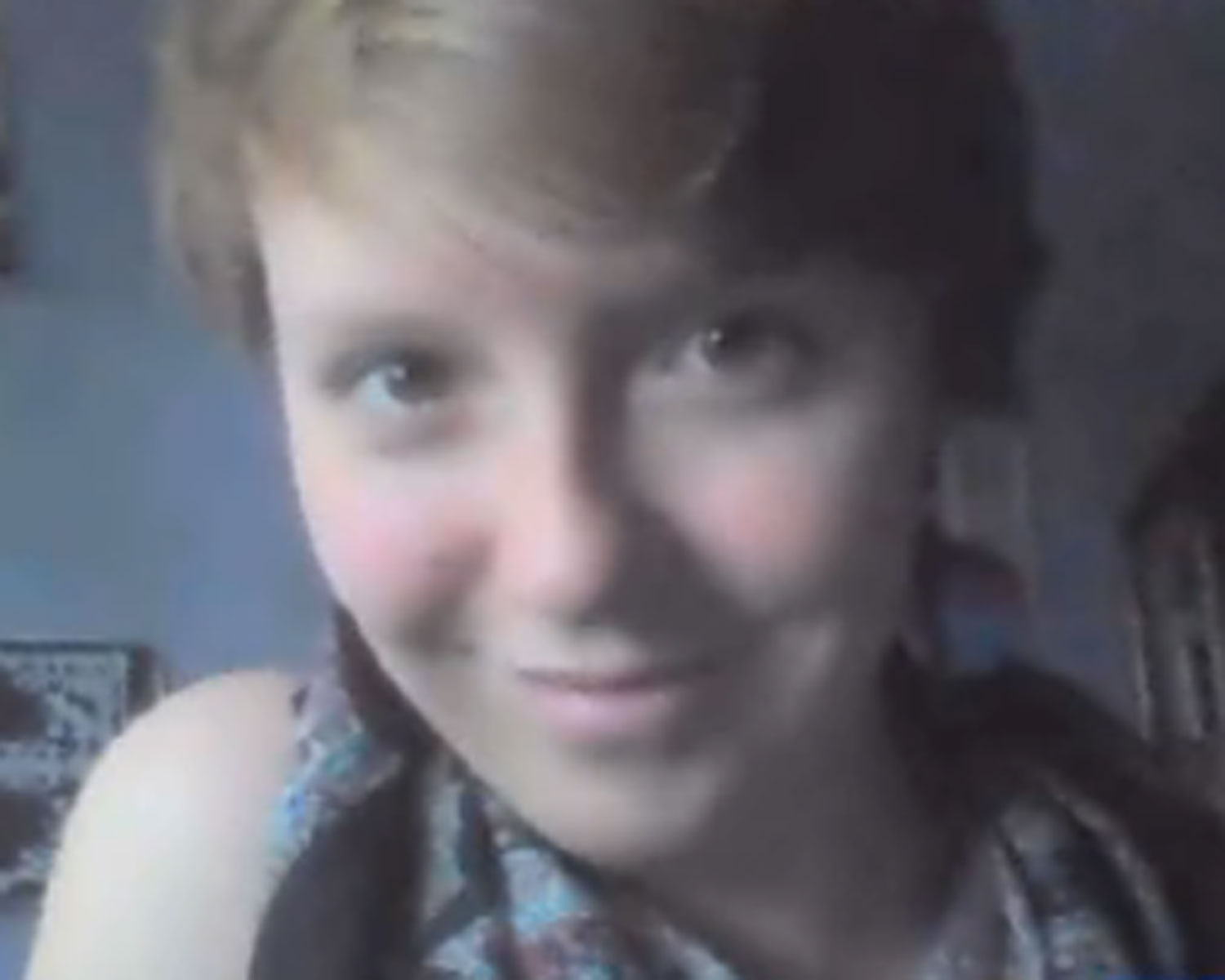 (CBS/AP) HARTFORD, Wis. - A 19-year-old Hubertus man has been charged with first-degree intentional homicide in the death of a Hartford woman.

According to CBS affiliate WDJT, Daniel Bartelt, 19, was charged Wednesday in the death of  19-year-old Jessie Blodgett.

Blodgett was found in her bed by her mother on July 15th. with ligature marks on her neck.

WISN-TV reports investigators believe Blodgett's ankles and wrists were tied, and she was gagged and strangled.

Police don't have a motive yet, but say the two had dated in high school and were spending time together.

Bartelt was arrested July 17 after he admitted to a separate attack of a woman in a Richfield park on July 12. He faces three felony counts in connection with that attack, in which the woman says she was cut with a knife.