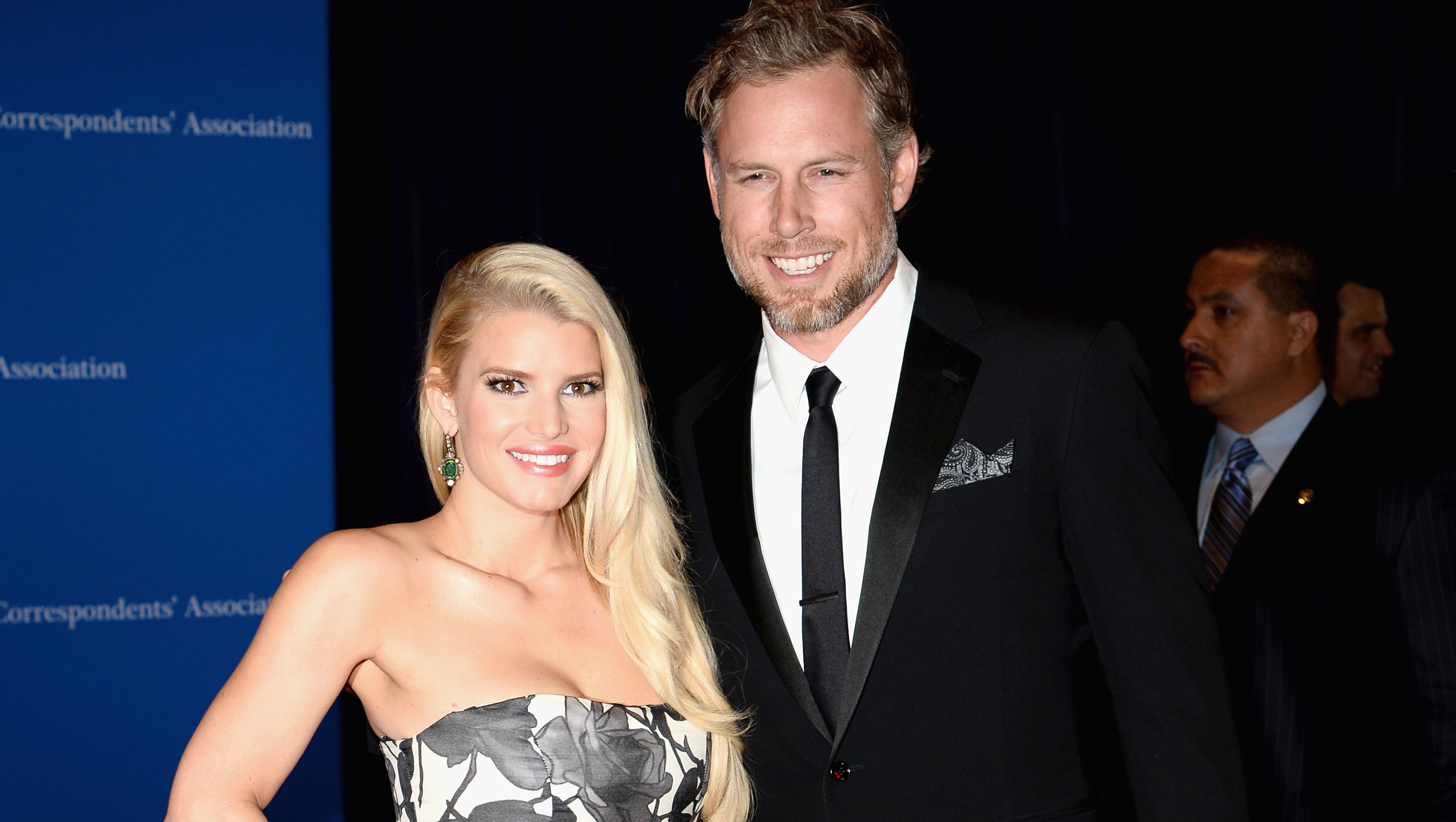 The newly-married fashion mogul posted a photograph of her holding a little baby boy on Instagram, along with the caption: "I love you Jack, but I do not want another!!"

During a visit to "The Ellen DeGeneres Show" last year, Simpson said her second pregnancy was a surprise, saying, "I don't know, apparently protection was just thrown out the window."

The newlywed seems to be loving married life, writing on Instagram: "I love this man, our marriage, and everything in between":