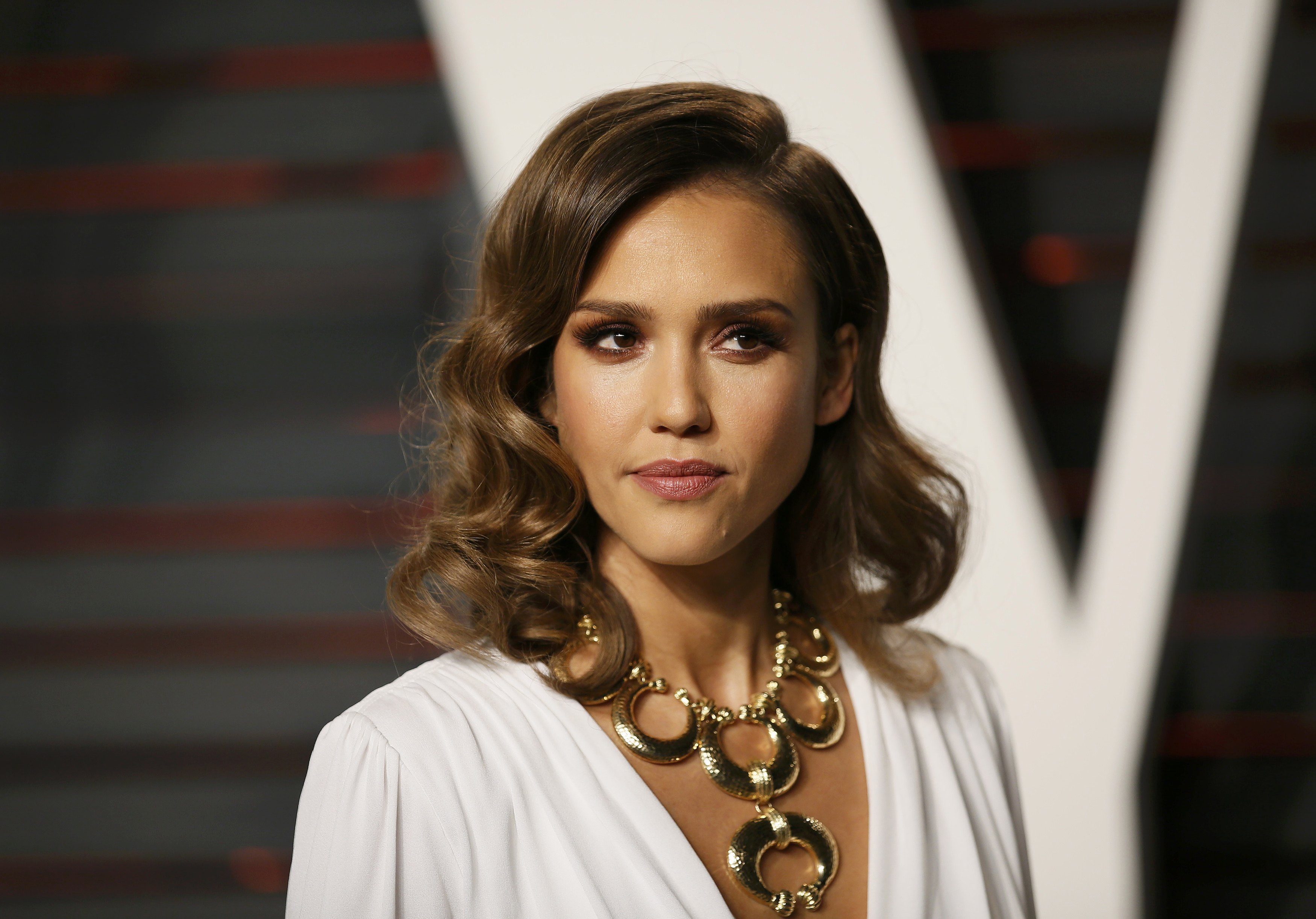 Jessica Alba’s Honest Company is in hot water again after announcing a voluntary recall of its Organic Baby Powder.

The brand wrote on its website that it is recalling “all lots” of the product due to a possible contamination with microorganisms that can lead to skin or eye infections.

“The product may therefore present a possible health risk,” the company said in a statement. “The Honest Company is voluntarily recalling this product out of an abundance of caution.”

Honest Company made headlines in March when the Wall Street Journal reported that it tested Honest Company’s detergent at two laboratories and found it had sodium lauryl sulfate. Jessica Alba denied the allegations and said that its detergent contains sodium coco sulfate instead, an ingredient it says is a “gentler alternative.”

“I am extremely disappointed by the recent Wall Street Journal article full of misrepresentations,” Alba said at the time in a blog post.

The company was also hit with a class action lawsuit from customers who say the company’s sunscreen failed to protect them, causing sun burns, according to court documents.