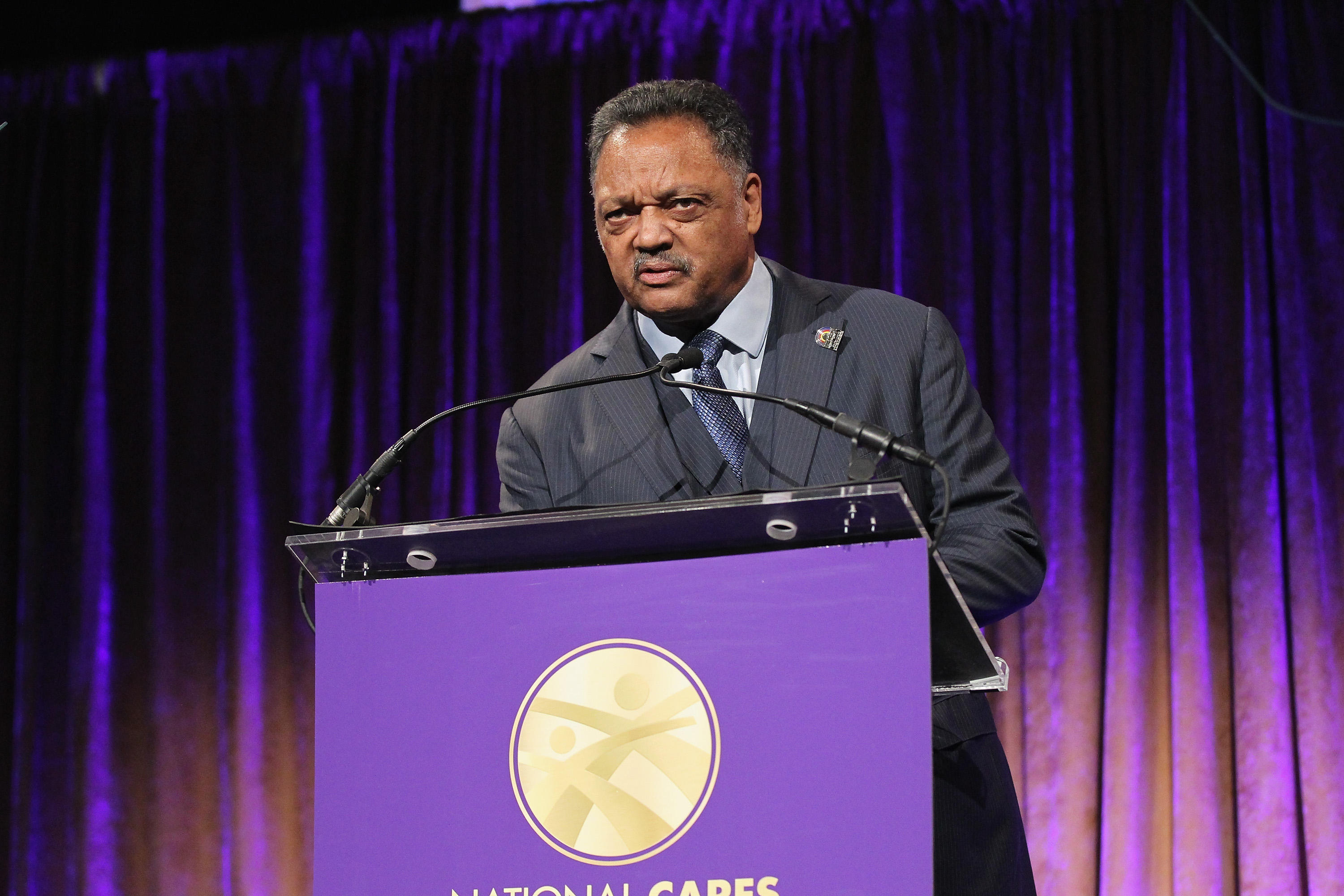 CHICAGO -- Rev. Jesse Jackson disclosed publicly Friday that he has been seeking outpatient care for two years for Parkinson's disease and plans to "dedicate" himself to physical therapy.

In a Friday letter to supporters, the 76-year-old civil rights leader said family and friends noticed a change in him about three years ago. He said he could no longer ignore symptoms of the chronic neurological disorder that causes movement difficulties.

Jackson tweeted a copy of the letter, in which he wrote: "After a battery of tests, my physicians identified the issue as Parkinson's disease, a disease that bested my father." Noah Lewis Robinson Sr. died in 1997 at age 88.

"Recognition of the effects of this disease on me has been painful, and I have been slow to grasp the gravity of it," he continued. "For me, a Parkinson's diagnosis is not a stop sign but rather a signal that I must make lifestyle changes and dedicate myself to physical therapy in hopes of slowing the disease's progression."

Jackson also released a Northwestern Medicine letter saying he was diagnosed in 2015 and has since sought outpatient care.

He runs the Chicago-based Rainbow/PUSH Coalition and was twice a candidate for the Democratic presidential nomination in the 1980s. He's remained a strong voice in anti-discrimination efforts, including advocating for affordable housing, and been a fixture at protests nationwide.

He said Friday in the letter that he is also working on a memoir.

"I will continue to try to instill hope in the hopeless, expand our democracy to the disenfranchised and free innocent prisoners around the world," he said in the letter. "I steadfastly affirm that I would rather wear out than rust out."