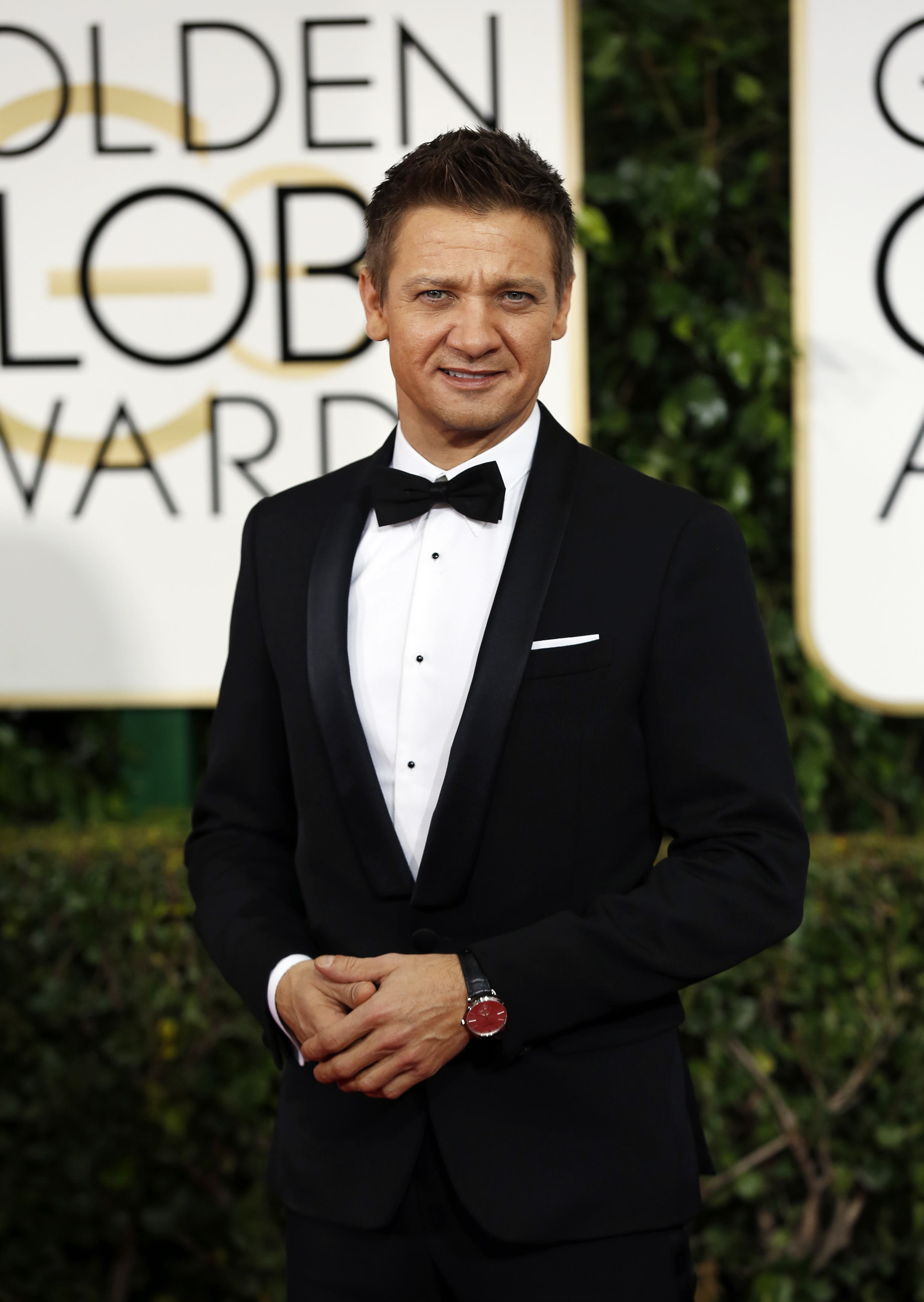 How does Jeremy Renner feel about equal pay for women and men in Hollywood? It's not his problem, he says.

After his "American Hustle" co-star Jennifer Lawrence penned an essay decrying Hollywood's wage gap between men and women, Renner told Business Insider that his job is simply to act.

The publication asked Renner if he'd be willing to negotiate alongside female co-stars in the future.

"That's not my job," Renner said. "I don't know contracts and money and all that sort of stuff."

He added that he fully supports actresses receiving equal pay, but he is more focused on developing as an actor.

"I'm a performer and I know human behavior. When it comes to that sort of stuff I let other people deal with that," said "The Avengers" actor "I do what I'm good at, that's what I focus on."