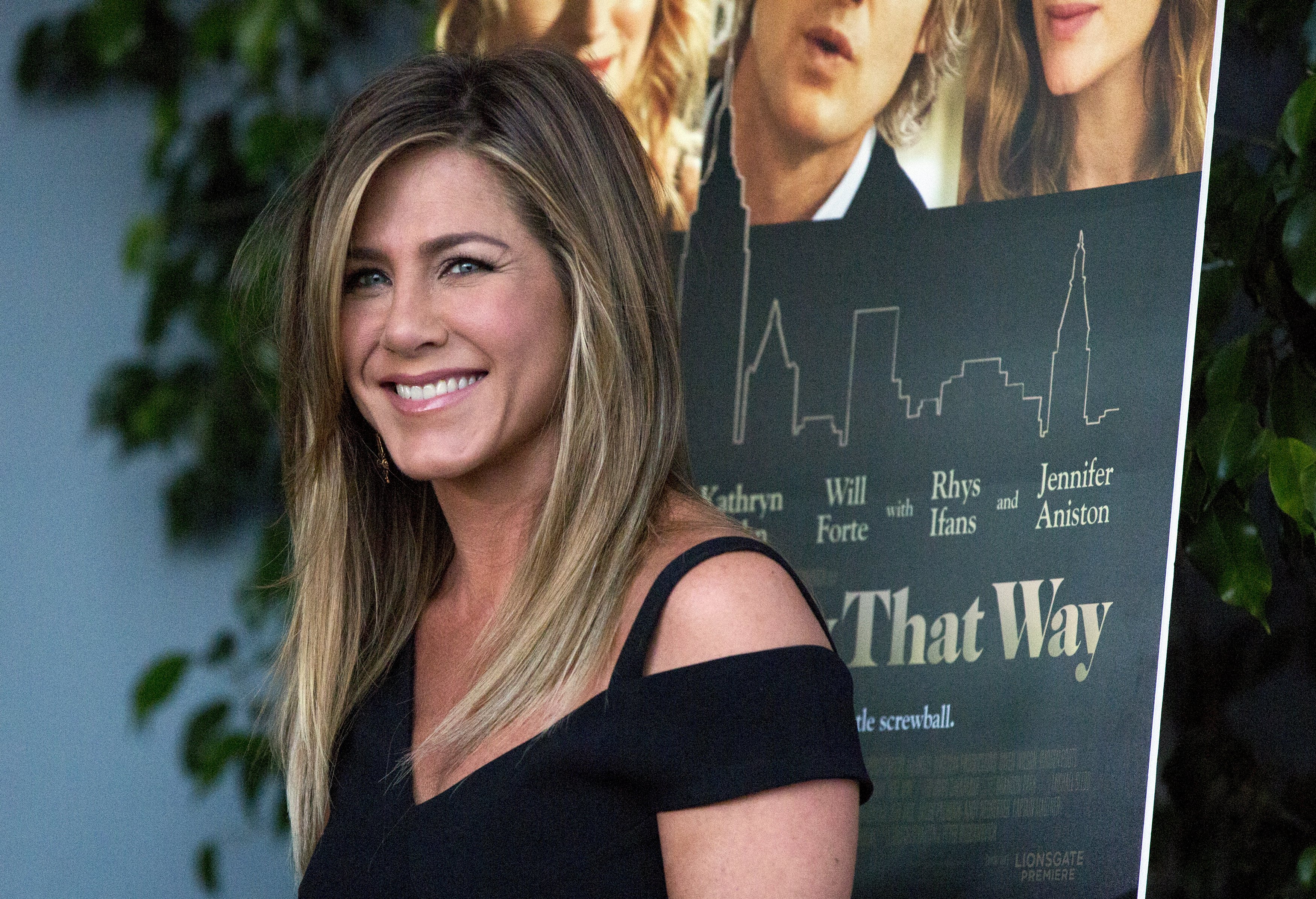 LOS ANGELES -- Jennifer Aniston says she's not pregnant and she's fed up with predatory tabloid culture that defines women by their looks and maternal status.

She says the further speculation over whether she looks as though she's pregnant or may have eaten too much "reflects the warped way we calculate a woman's worth."

"For the record, I am not pregnant. What I am is fed up. I'm fed up with the sport-like scrutiny and body shaming that occurs daily under the guise of 'journalism,'" she writes.

She says the amount of media resources spent on trying to find out if she's pregnant perpetuates the idea that women are incomplete until they marry and become mothers. She continues:

Aniston says she doesn't expect tabloid practices to change, but she hopes consumers will become more aware of the "toxic" messages such publications put forth.