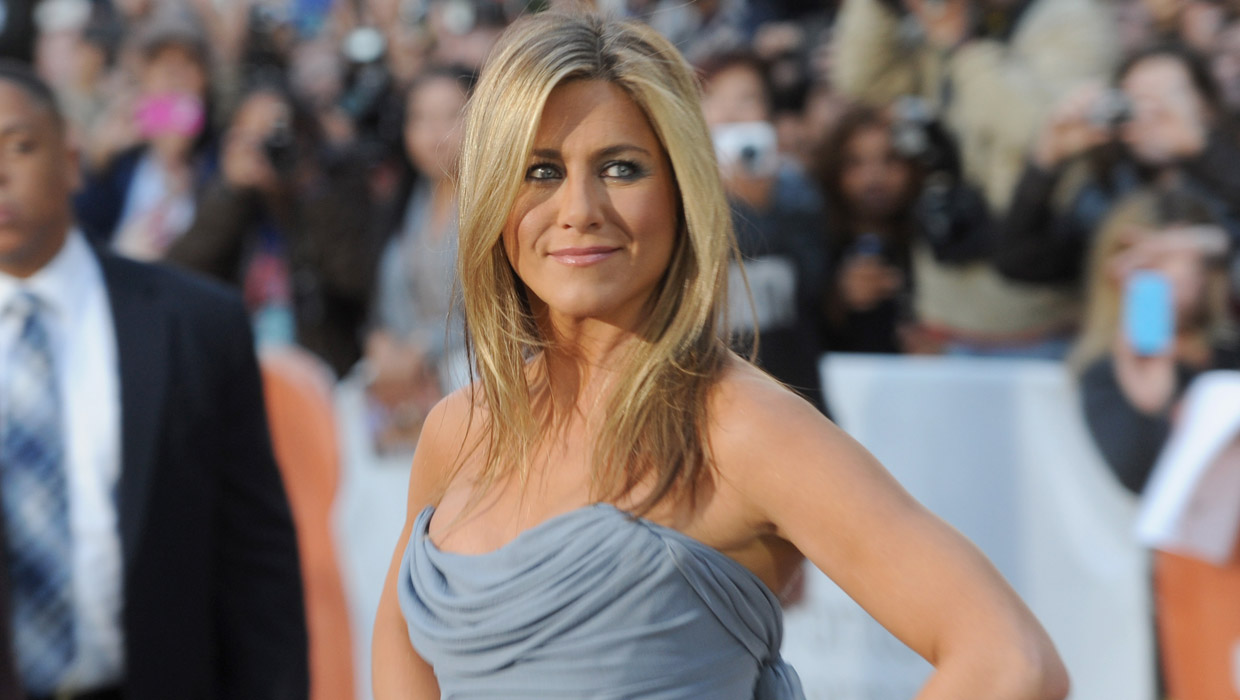 Jennifer Aniston opens up about her being diagnosed with dyslexia in her early 20s in a new interview with The Hollywood Reporter.

"The only reason I knew [that I had it] was because I went to get a prescription for glasses," she said. "I had to wear these Buddy Holly glasses. One had a blue lens and one had a red lens. And I had to read  a paragraph, and they gave me a quiz, gave me 10 questions based on what I'd just read, and I think I got three right. Then they put a computer on my eyes, showing where my eyes went when I read. My eyes would jump four words and go back two words, and I also had a little bit of a lazy eye, like a crossed eye, which they always have to correct in photos."

Aniston added that finding out that that she had dyslexia was life-changing: "I thought I wasn't smart. I just couldn't retain anything. Now I had this great discovery. I felt like all of my childhood trauma-dies, tragedies, dramas were explained."

The 45-year-old actress, who's engaged to actor Justin Theroux, also chimed in on whether children are in her future, saying, "Listen, that's a topic that's so exhausted. I get nervous around that, just because it's very personal. Who knows if it's going to happen? It's been a want. We're doing our best."

Go here for more from The Hollywood Reporter interview.