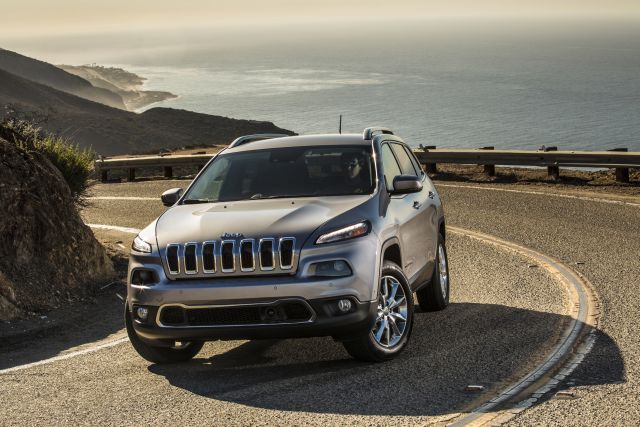 Chrysler sales rose 6 per cent in December from a year ago, including a 34 percent gain for its Jeep division, the automaker reported on Friday. Overall, the company's sales rose 9 percent for all of 2013, representing a strong year not only for Chrysler but also for its Detroit rivals Ford (F) and General Motors (GM).

When all automakers have reported their quarterly financial results later today, analysts expect 2013 vehicle sales to total 15.6 million. That would be the most since 2007, according to Bloomberg News.

Ford is on track to edge out Toyota (TM) as the best-selling brand in the U.S. Ford said earlier this week it expects to sell 2.4 million Ford vehicles this year, compared to 2.16 million last year. Its midsize Fusion has sold especially well.

Rising Jeep sales were led by the all-new Jeep Cherokee, which sold 15,038 units in December, its second full month of sales. Sales also were strong for Chrysler’s Ram pickup truck, rising 11 percent in December over a year earlier.

While all auto sales in the U.S. have had a strong year, the Detroit companies have surged ahead in part because of a wide range of new models at dealerships. Previously strong Hyundai and Volkswagen, with fewer new designs to highlight, have lagged.