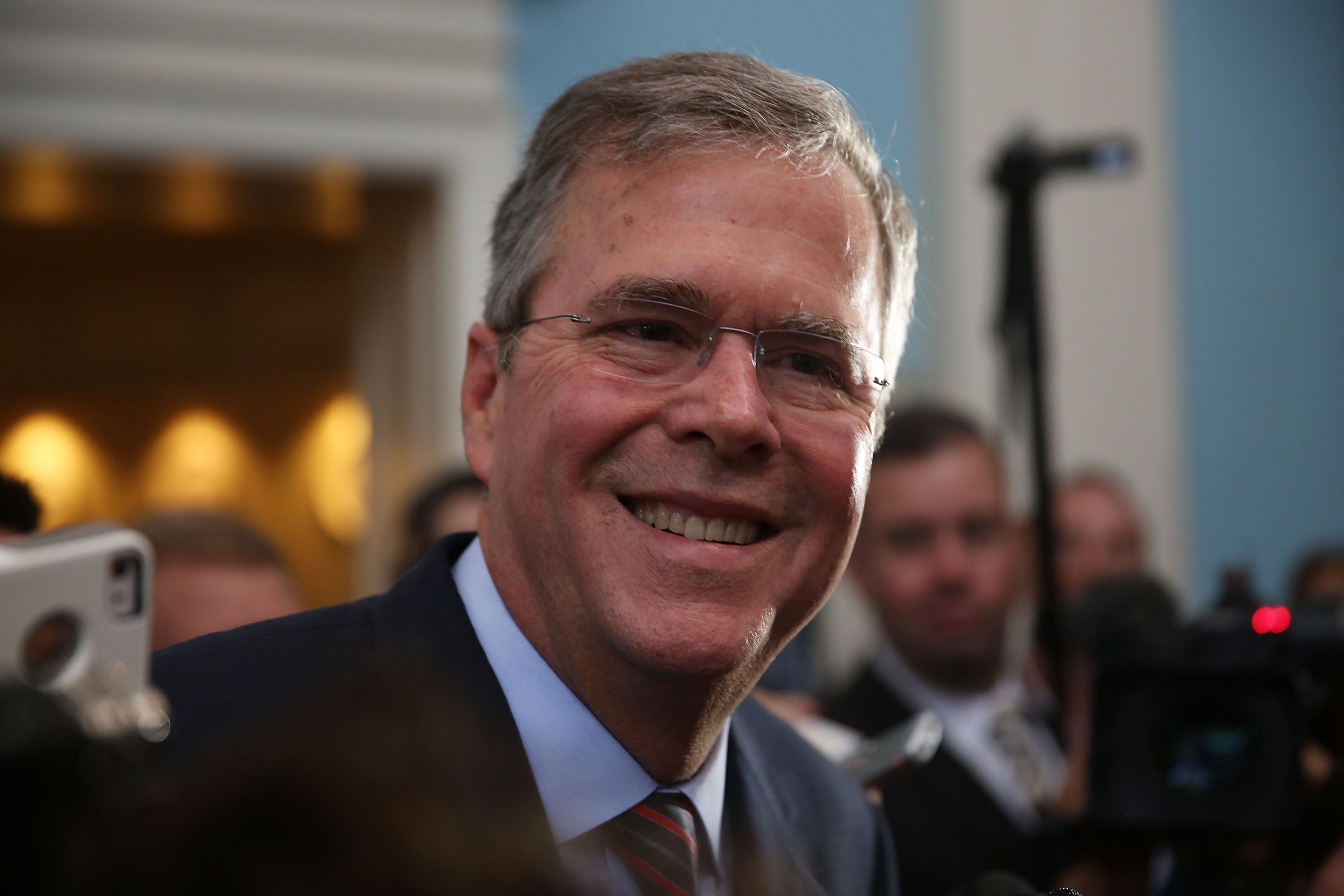 As former Florida Gov. Jeb Bush prepares to launch his presidential campaign, his team is preparing a new fundraising challenge.

The presumed Republican candidate will be asking top campaign fundraisers to collect $27,000 before the end of the month, in an effort dubbed the "27 in Fifteen challenge," a campaign official confirmed to CBS News' Julianna Goldman. In exchange for participating, fundraisers will receive perks like an invitation to a two-day retreat at the Bush family compound in Kennebunkport, Maine in July.

Bush is set to declare his 2016 presidential bid next Monday, making his new fundraising efforts subject to Federal Election Commission (FEC) rules. Declared presidential candidates and committees must file with the FEC on July 15 what they've raised by the end of June.

Up until now, Bush has been raising money for his Super PAC for months, even though presidential candidates are barred from coordinating with super PACs. The former governor claimed his efforts were exempt from FEC presidential campaign rules because he isn't yet officially a candidate, or even "testing the waters."

A campaign official told CBS that a firewall was instituted between the Bush campaign staff and Super PAC staff on June 4. The official added that they are fully complying with all the rules and guidelines.