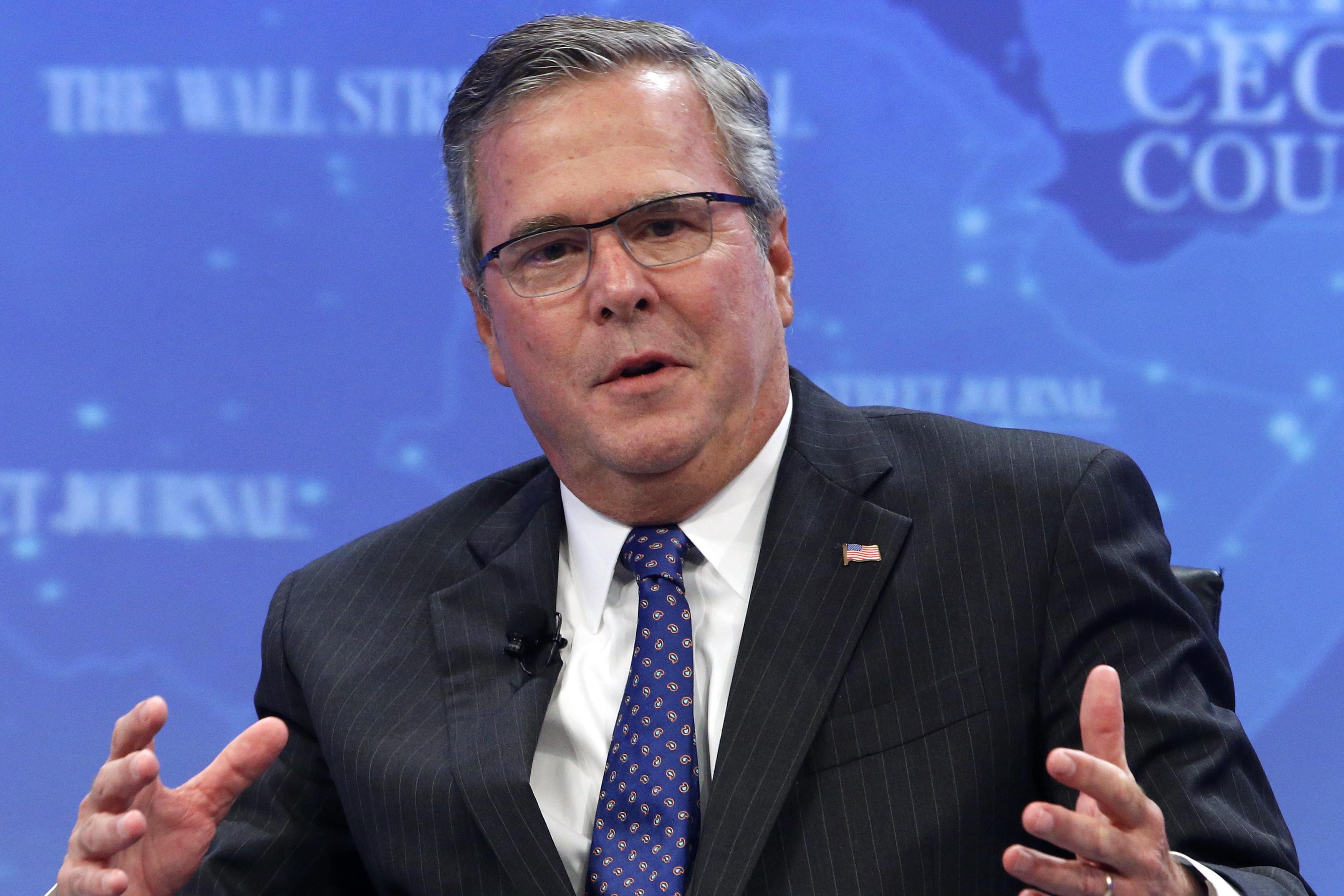 Former Florida Gov. Jeb Bush announced Tuesday that he will "actively explore" the possibility of running for president in 2016.

In a note on his Facebook page, Bush recalled the conversations he had with his wife, children and grandchildren during Thanksgiving.

"As a result of these conversations and thoughtful consideration of the kind of strong leadership I think America needs, I have decided to actively explore the possibility of running for President of the United States," Bush wrote.

In January, Bush will establish a leadership PAC "that will help me facilitate conversations with citizens across America to discuss the most critical challenges facing our exceptional nation."

He also promised to spend time talking to his supporters about "restoring the promise of America."

A source close to Bush told CBS News that he has "has not made a final decision but now he can go out and actively gauge support... to see if there's support for a presidential bid."

He has not taken the first legal step of creating an official presidential exploratory committee with the Federal Election Commission, an organization that can raise money in the lead-up to a formal announcement. Bush is the only potential candidate who does not yet have leadership PAC, which would allow him to raise money other candidates, as well as for his own political travel and expenses.

His political aides will likely begin reaching out to donors and grassroots activists in Iowa, New Hampshire, and South Carolina, the first states to hold nominating contests, in the near future.

Bush announced over the weekend that he plans to release roughly 250,000 emails from his years in the Florida governor's mansion. He will also release an e-book next year. He served as Florida governor from 1999 to 2007.

Bush faces a number of challenges in the near term, like defending his relatively moderate positions on issues like immigration reform and the Common Core education standards. But during a speech earlier this month, he suggested that if he ran, he would embrace his differences with the hard-liners within his party.

A Republican candidate, he said, must be willing to "lose the primary to win the general without violating your principles. And it's not an easy task, to be honest with you."

"I know, I kind of know, how a Republican can win, whether it's me or someone else," he added. Bush said his hypothetical candidacy would be "much more uplifting, much more positive."

Some members of his family have also hinted that they're less than eager to be back in the spotlight after two other Bush presidencies and Jeb Bush's eight years as governor.

Earlier this year, Bush's mother, Barbara Bush, said that while she believed her son was the "best-qualified" person to run for president in 2016, "I hope he won't."

Since then, she has softened her tone, and Bush said in the interview that she as "been around the track" on the idea.

Bush also said in an interview with the Associated Press that his famously press-shy wife, Columba, is "supportive" of a potential presidential bid.

In an interview that aired in November, his brother, former President George W. Bush, told "Face the Nation" host Bob Schieffer that there was a "50-50" chance Jeb Bush would run.