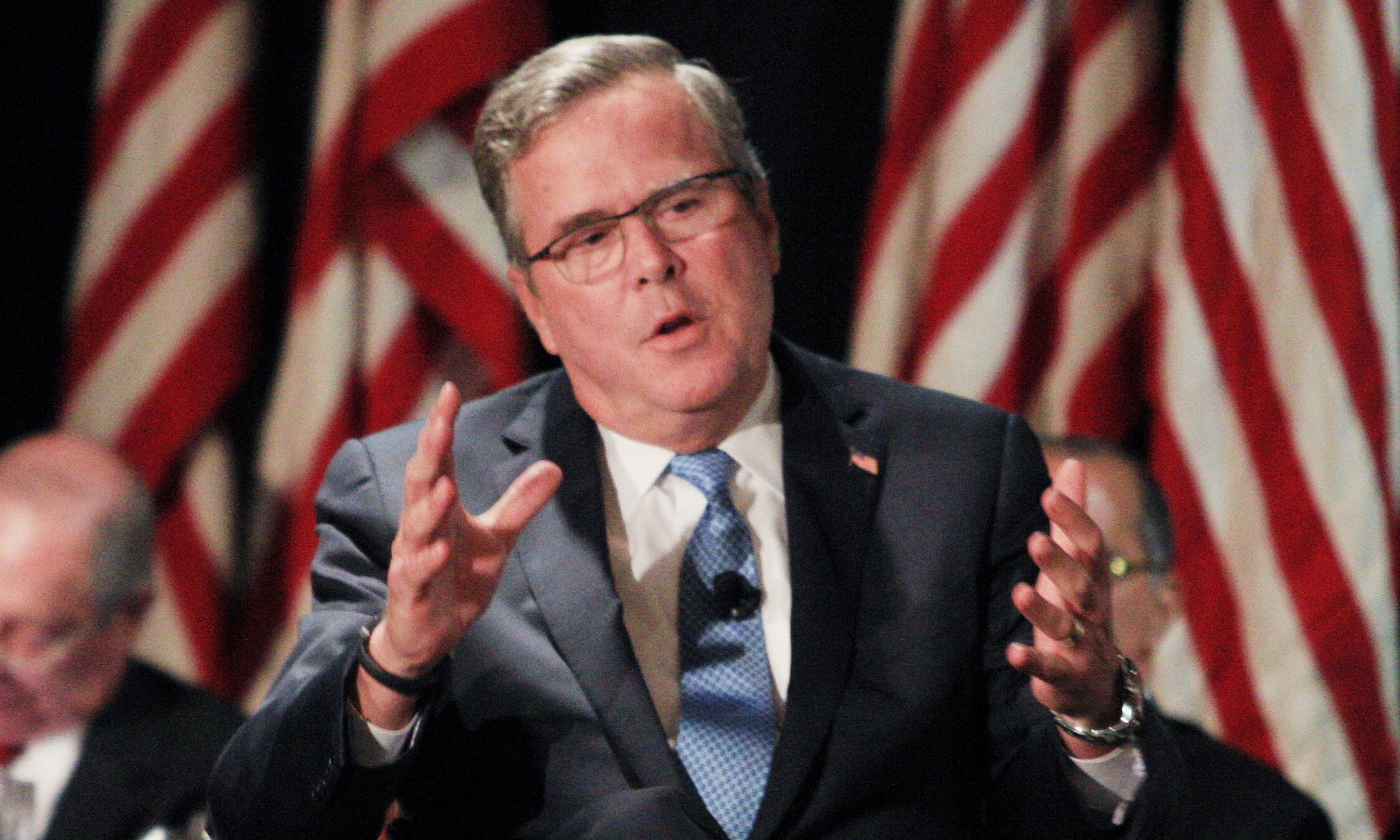 Former Gov. Jeb Bush, R-Fla., has yet to win the support of the American people, or the GOP electorate -- in fact, it's unclear whether or not he will run for president in 2016 -- but he at least seems to have the support of most of his family. That includes the support of his father, former President George H.W. Bush.

The one reticent member of the Bush family seems to be Jeb Bush's mother, former First Lady Barbara Bush. Earlier this year, she said she hopes Jeb doesn't run for president. Since then, however, she's softened her comments and has expressed more openness to the idea.

What about the honorary "fourth brother" of the Bush family, former President Bill Clinton? Obviously, it would be awkward if Jeb Bush and former Secretary of State Hillary Clinton were to run against each other, Neil Bush noted.

"I don't think there's ever going to be animus" between the two families, Neil Bush told CNN. However, if both were to run, he said, "It'll be a pretty bitter -- it'll be a tough campaign, I think."