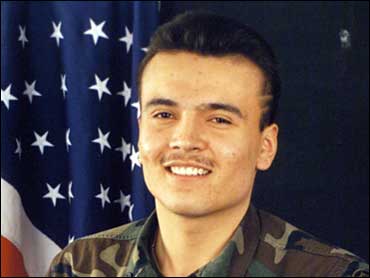 Quincy Lewis, a 6-foot-7 swingman from Minnesota and the top draft choice of the Utah Jazz, agreed to a multi-year contract with the team.

Lewis, the 19th player taken in the draft, was the first of Utah's three first-round picks.

Lewis, the nation's No. 6 scorer at 23.1 points a game, was an All-Big 10 selection and a third-team All-American. He was also a member of the gold medal-winning 1998 U.S. Goodwill Games team.

He is scheduled to join the Jazz summer team for workouts Thursday morning.