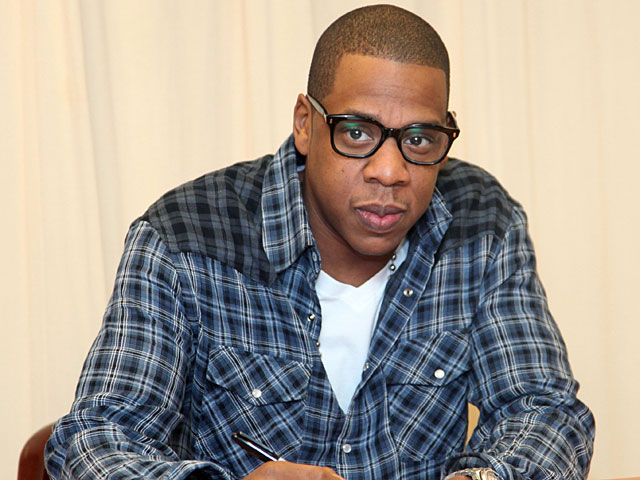 (CBS/AP) Want to get schooled in all things Jay-Z? Now there's a class at Georgetown University where you can.

Michael Eric Dyson, a professor, author, radio host and television personality, has offered at Georgetown University this semester a popular - if unusual - class dedicated to Jay-Z and his career.

The course, "Sociology of Hip-Hop: Jay-Z," may seem an unlikely offering at a Jesuit, majority-white school that counts former President Bill Clinton among its alumni. But Dyson insists that his class confronts topics present in any sociology course: racial and gender identity, sexuality, capitalism and economic inequality.

"It just happens to have an interesting object of engagement in Jay-Z - and what better way to meet people where they are?" Dyson said. "It's like Jesus talking to the woman at the well. You ask for a drink of water, then you get into some theological discussions."

Classes centered on pop culture superstars like Bruce Springsteen have sprouted on college campuses in recent years; Dyson himself says he's previously taught classes on Tupac Shakur and Marvin Gaye at the University of Pennsylvania. He says Jay-Z, whose real name is Shawn Carter, is a worthy subject because of his diversity of business interests - a clothing entrepreneur, he's also a part owner of the NBA's New Jersey Nets (soon to move to his native New York borough of Brooklyn) - as well as his immense cross-cultural appeal and "lyrical prowess" in articulating contemporary black culture and his place in it.

"I think he's an icon of American excellence," Dyson said.

Though hardly as rigorous as organic chemistry, the course does have midterm and final examinations and required readings, including from Jay-Z's book, "Decoded." The 75-minute classes, the final one coming Wednesday, focus more on African-American culture and business than on the particulars of the rapper's biography, which include millions in record sales, Grammy Awards, a marriage to Beyonce (with a baby on the way) and tours with Kanye West and Eminem.

One recent lecture centered on how popular black artists reflect their culture and race to the public at large, with Dyson name-dropping LL Cool J, Diahann Carroll and Bill Cosby.

Dyson makes no apologies, saying the course is a conduit for studying the "major themes of American life" and that hip-hop artists at their best deserve to be classified alongside literary luminaries.

Dyson, who considers himself a friend of the rapper, says Jay-Z has told him he appreciates the course. "You're doing the class there," Dyson says Jay-Z told him. "I'm doing kind of the master class while I'm in concert."